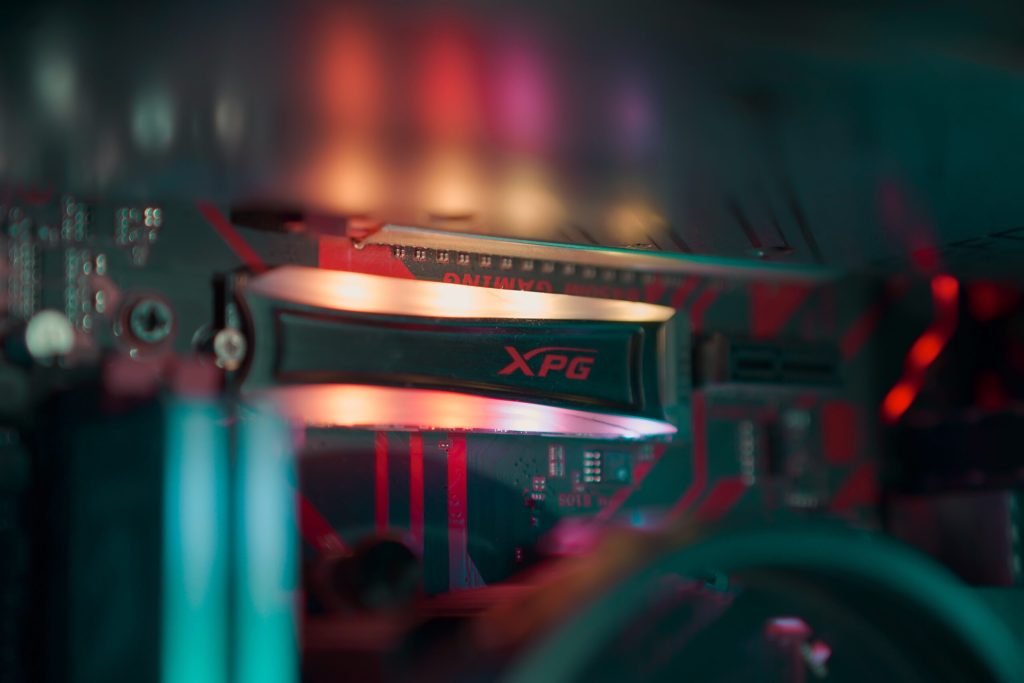 The month of August has not been kind to Pakistani gamers. The global GPU scarcity has impacted the global gaming business. Pakistan is one of the countries feeling the brunt of the crisis. Graphic card costs have long been awaited by Pakistani gamers and gaming professionals. Despite the helpless wait, things are going to become worse. The Pakistani government has raised the tariff on graphic cards.

Local Distributors Face Penalties
Several months ago, word broke in the local media that local wholesalers had 700 RTX graphics cards in their warehouses. The shipments were recovered by Pakistan Customs. In the most recent proceedings, the government also slapped a PKR 4 million punishment on local graphic card distributors. 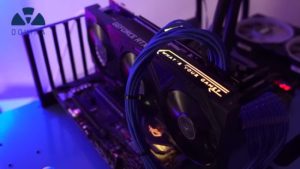 What Comes Next?
There is currently little optimism that graphic card prices will fall in the local market. We may expect local gaming industry specialists to speak out against the growing problem in the near future.

While the country continues to confront economic challenges such as tax increases across the board, E-sports in Pakistan has a unique potential, as PUBG Mobile players have excelled in several contests, making it the top paid game in Pakistan. Local tournaments have proved to be more valuable than other gaming competitions in recent years as well.

Dota 2 and Counter-Strike Global Offensive (CSGO) were the two most popular competitive games in Pakistan, but after Valorant’s release a year ago, many players have shifted to the new FPS game. This new game also outnumbered the number of tournaments held in Pakistan in comparison to CSGO with larger prize pools.

Valorant and PUBG Mobile are currently the most popular games in Pakistan, gaining increasing popularity and attracting several sponsors for tournaments.

E-Sports is undoubtedly a multibillion-dollar business, and Pakistan is rapidly demonstrating its ability to develop a pool of talent in various games with larger prize pools.

Rest assured, the future of e-sports is clear and bright for gamers, and despite political and economic circumstances, players should absolutely be confident about a better future for e-sports in Pakistan. 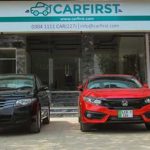