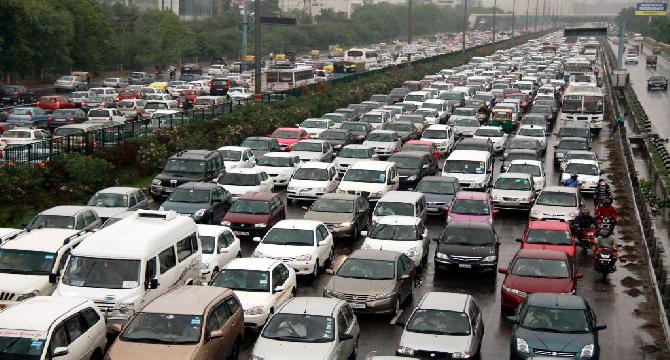 Last year when Careem, a taxi-hailing service like Uber, first entered the Pakistani market people had their suspicions. Most of us were of the opinion that such a model wouldn’t work in our society. However, Careem had a smooth sailing for almost a year — up until now. There appears to have been a case of harassment that is making waves on social media. 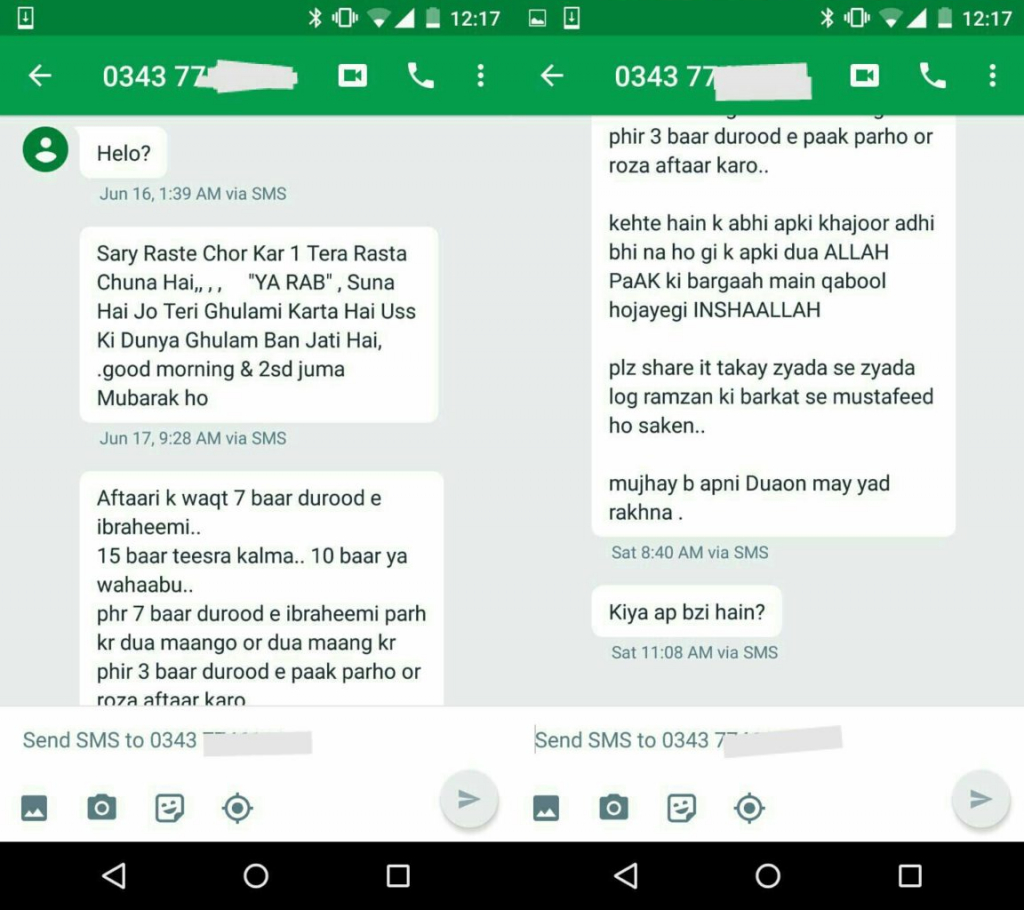 The allegations are coming forth from a girl based in Lahore who is alleging that a Careem driver harassed her on the phone. The 40-minute drive in which he drove her to her workplace was also extremely uncomfortable as he relentlessly tried to start a conversation with her.

“He first asked me if I used promo codes, which I did not know of, since it was the first time I was traveling by Careem. He told me he will tell me about the promotional codes later, which I hadn’t asked for, but I assumed it was an official thing. After the driver constantly attempting to initiate an exchange of dialogue, I got off the car. The day passed and I forgot about it. The next morning, I was woken from a phone call from an unknown number.”

Now most of you might dismiss the text messages the girl received as trivial. However, such a matter is not to be made light of. When services like Careem and Uber opened up in Pakistan people had their reservations. But they are considered better options when compared with other public transports particularly for women. This current issue at hand is perhaps one of the many that have been so publicly talked about. This, perhaps, also sheds light on the fact that harassment is not a small thing. Such cases need to be openly discussed and proper action should be take against the concerned parties.

Careem has, however, issued a statement saying that the customer’s safety is of utmost importance to them.

“At Careem, Safety and security of our customers is a top most concern. Daily 1000s of customers use Careem in Pakistan, 40% of which are women, and we ensure safe and secure transportation services. We apologise for such untoward incident with our customer and will thoroughly investigate and take immediate action. We have already contacted the publisher to share the details of the captain and the customer, so that immediate action can be taken and customer can be assured of our promise of Safe and Secure transportation for all.”

It should also be remembered that reported cases of harassment against Careem in the one year of their operation in Pakistan have been very less as compared to the great feedback they have received. These hiccups along the road are bound to sprout up. But as along as the company properly trains their employees such incidents can be further decreased.

previous
This Woman grabbed $10,000 From Microsoft just for an Unwanted Upgrade
random
next
Marham, a healthcare startup, vows to transform health sector for good
Trending Posts