TECNO enhances its business strategies by focusing on dealers 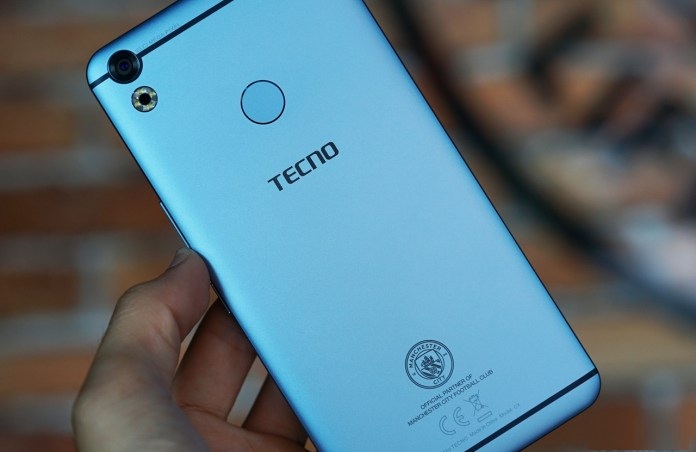 TECNO Mobile, one of the emerging smartphones brand under TRANSSION HOLDINGS flew top performing authorized dealers from Pakistan to Manchester, the UK for a soccer match between Manchester City and Arsenal.

The company has arranged this visit to create a healthy competition between its dealers spreading across Asia, Middle East and Africa.

Last month, Tecno launched its newest addition, the Phantom 8 in the Middle East and Africa region. The regional launch took place in Jumeirah Beach Hotel, Dubai in the presence of 200 guests and top-performing retailers from Pakistan.

Taimoor Arif, Regional Manager North for TECNO and United Mobile’s Salman Wadiwala was also present at this breath-taking event. It is pertinent to mention here that United Mobile is the official distributor for TECNO Mobile in Pakistan.

“TECNO Mobile gives importance to its authorized dealers stretching from Asia to the Middle East and Africa. The company will maintain this type of activity in future so that the distributors and employees get solace from their hectic schedules.”

TECNO Mobile established in 2006, is an emerging smartphone brand that has offered first dual-SIM handset in Africa. TECNO is dedicated to transforming state of the art technologies for emerging markets, providing tailor-made products under the guideline of Think Globally, Act Locally. 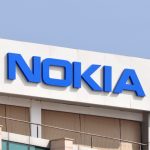 Nokia is the only smartphones brand with superfast Android updates