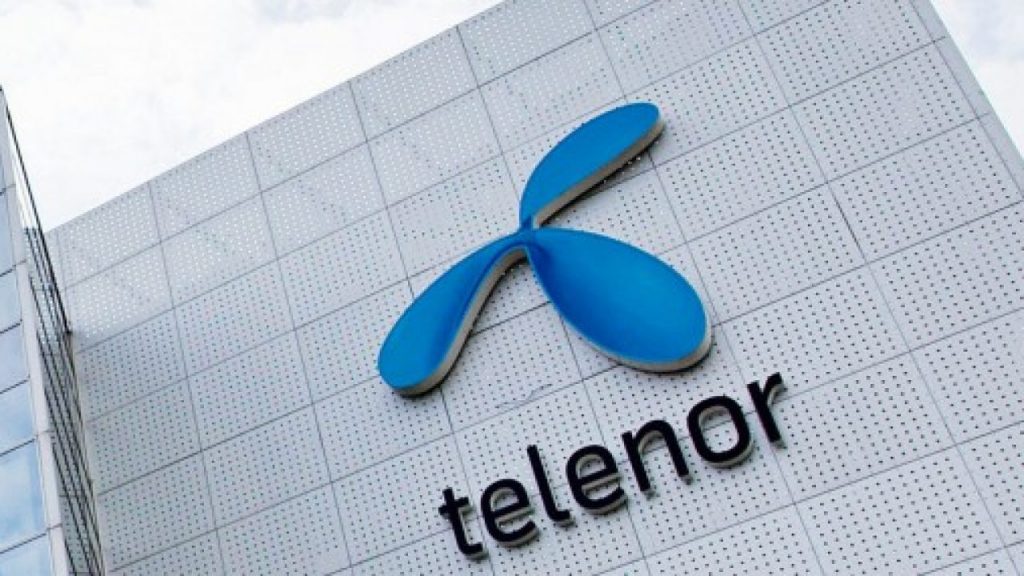 In a Press Release issued by Telenor Microfinance Bank on June 9, the organization claims that its management has fired some of its employees over wrongful conduct. Entitled “Telenor Microfinance Bank Responds Strongly to Employee Collusion”, the bank states that it ‘detected cases of collusion to commit fraud between employees and people outside the Bank in a few branches of the Lahore region’.

The statement does not go into detail about the nature of collusion, nor does it reveal the exact number of employees fired and from which branches. According to the bank, this is because the investigation is still ongoing. It does state, however, that “credit irregularities with policy violations were found among a large number of employees across various branches.”

Upon discovering this collusion, Telenor Microfinance informed both the State Bank of Pakistan and law enforcement agencies, and proceeded to launch an official nationwide investigation.

An independent committee was formed to investigate the cases, and according to the press statement, the “process is ongoing”.

The bank also claimed that the fired employees were spreading false information and rumors through various channels.

“Some affected employees are spreading false information and rumours through different mediums. The terminations from the bank stem solely from the above mentioned process and are related to those who have seriously violated company policies,” the bank stated.

This emphasis comes about as a result of former employees claiming that Telenor Microfinance has no proof of corruption. A Facebook account that goes by the name of ‘Faraz Hussain’ has posted about the bank’s lack of proof time and again ever since May 30. An account with a similar name also joined Twitter earlier this month and posted 28 tweets exclusively targeting the bank and its recent actions.

In a public statement posted to Facebook on Wednesday, Faraz Hussain claimed that the recent employee terminations carried out by Telenor Microfinance are “forcible and illegal”. It went on to claim that a total 1200 employees had been fired.

“The Telenor management has badly failed to prove corruption against employees and started terminating its staff with notice or without notice all over Pakistan,” the post said.

The post goes on to claim that the management accused the employees in question of financial loss, negligence of code of conduct, and disciplinary negligence, “all without any proof”. It suggested that the bank wanted to downsize as it planned to shut down its branches and move towards digital banking, so it fired its employees without any solid proof.

Telenor Microfinance not only responded to these claims in its press release, but also assured stakeholders that the bank “remains well capitalized and on solid footing, fully capable to meet all its financial obligations and regulatory standards.” 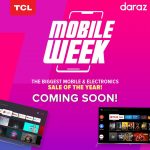