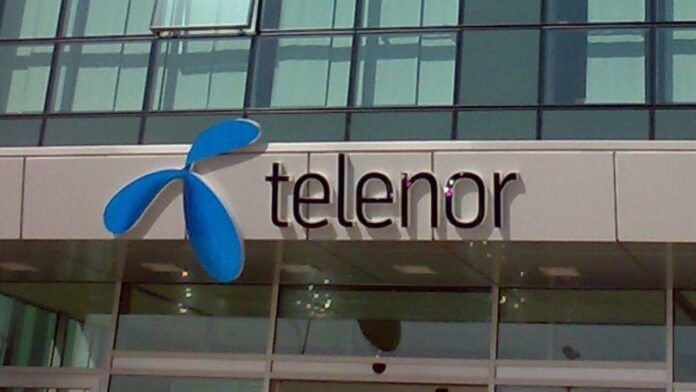 In a project that is set to benefit 0.16 million people residing in 170 unserved mauzas, Telenor Pakistan is going to provide broadband 4G services in the Chaghi and Nushki districts of Balochistan, courtesy of a Rs1.36 billion contract awarded by Universal Service Fund (USF).

As reported by The News, the contract was signed by USF CEO Haaris Mahmood Chaudhary and Telenor Pakistan CEO Irfan Wahab Khan. The signing ceremony was held in the USF Office and was witnessed by Federal IT&T Minister Syed Amin-ul-Haque and Chairman Senate Sadiq Sanjrani.

The IT Minister, while congratulating both Telenor and USF, said that this project was a significant stepping stone to create equality of service all across the nation.

“The Digital Pakistan vision is all about bringing Pakistan closer together, ensuring that all parts of the country benefit from securing the jobs and opportunities of the future,” he said.

“People in Balochistan should not have to choose between their career and the way of life in their hometown,” the minister added.

Haque stated that the availability of high-speed broadband would ensure that people in Chaghi and Nushki districts were able to take advantage of the opportunities that were presented by the digital economy, from health care to education, rural development and tourism.

Talking about his resolve to strengthen connectivity throughout the country, Telenor Pakistan CEO Irfan Wahab Khan said  that enabling people to connect was incredibly important.

“Connecting Pakistanis to what matters the most is the reason why we at Telenor do what we do,” he said. “What once was an inaccessible luxury for the people of Chaghi and Nushki districts will now become the norm.” 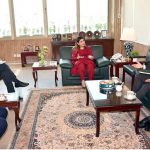