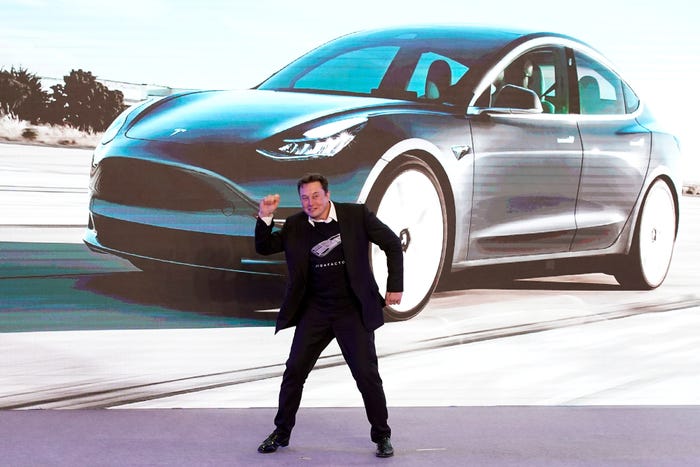 Tesla delivered a record number of cars in 2020, according to a recent company statement. In fact, such was its productivity during the year that it only narrowly missed out on its target of half a million vehicles.

Elon Musk’s electric vehicle manufacturer delivered 180,570 cars to customers and produced 179,757 in the fourth quarter of the year, the company said in a statement on Saturday.

Tesla’s previous record was 139,300 vehicles delivered in the third quarter of 2020.

The firm said its delivery count was conservative and that final numbers could vary by up to half a percentage point or more.

Clearly exuberant about this development, Musk hailed the figures as a “major milestone” for the firm.

“At the start of Tesla, I thought we had (optimistically) a 10% chance of surviving at all,” the serial tech entrepreneur tweeted.

Tesla’s entry-level Model 3 and its crossover Model Y accounted for nearly 86 percent of deliveries, with the balance split between the luxury Model S sedan and the Model X SUV.

The company also said Saturday that production of its Model Y had begun at its Chinese plant in Shanghai, with deliveries expected to begin shortly.

Tesla has long aimed to manufacture electric cars for the masses and in September Musk, the world’s second richest person, said developments in battery technology meant the firm was looking at fielding a $25,000 model in around three years’ time. 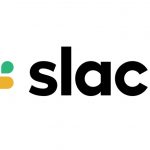 Slack goes down worldwide as 2021 witnesses its first massive outage