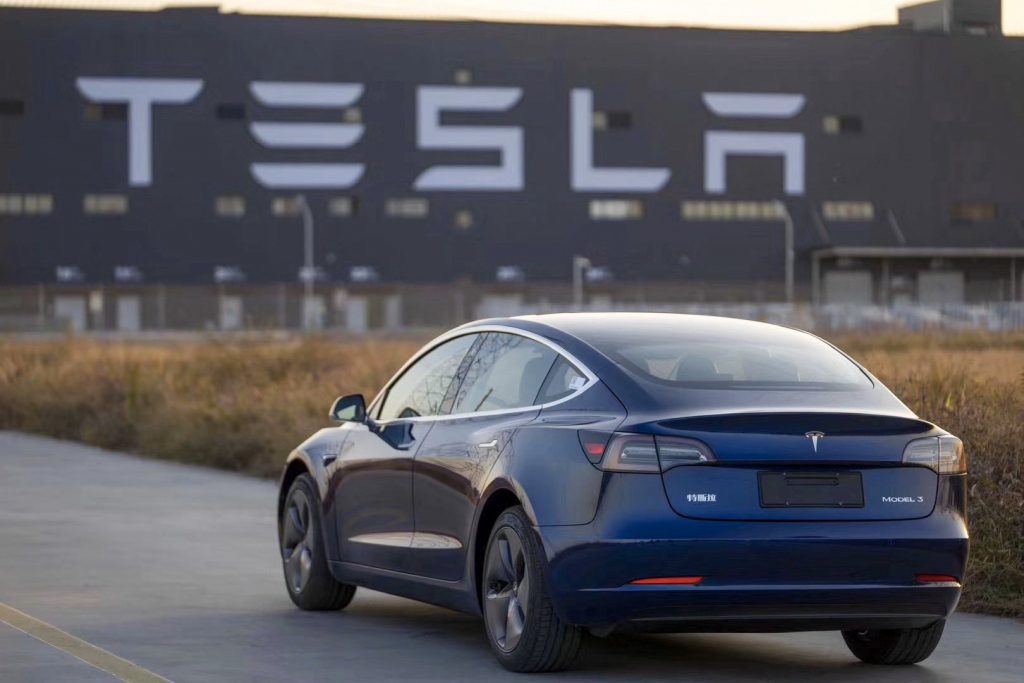 Tesla’s market share prices took a dip of almost 18% this past Wednesday after the company announced the deliveries of the new Model 3 will be delayed for at least a week and a half.

The electric automakers have had to temporarily shut down their Giga-factory set up in Shanghai after news of the deadly Coronavirus surfaced about two weeks ago. Tesla had started rolling out the new Model 3 from its Shanghai Factory back in early January but had to bring the production to a halt after the Chinese Lunar New Year, following the Chinese government’s guidelines.

“The proposed delivery (of cars) in early February will be delayed. We will catch up the production line once the outbreak situation (of the Coronavirus) gets better” said the Tesla Vice President, Tao Lin, in response to a user question on the Chinese micro-blogging site, Weibo.

The massive dip in the stock prices on Wednesday, recorded as the second worst day in Tesla’s history, came after two spectacular days at the office for the new Model 3. Shares went up a total of 33.7% in their prices on Monday and Tuesday, to a peak of $961.86 on Tuesday afternoon, only to fall back down to a trough of $718.52 the next morning.

The Chief Financial Officer at Tesla, Zach Kirkhorn, however, pointed out that the dip might impact profitability of the quarter, “but is limited as the profit contribution from Model 3 Shanghai remains in the early stages.”

Tesla, however, isn’t the only company reporting losses due to this outbreak. Sources report that a number of multinational companies such as Apple and Google have had to shut down many of their Chinese stores. Many airlines have also cancelled their flights going to and coming from most airports across China in an attempt to contain the spreading of the Coronavirus. 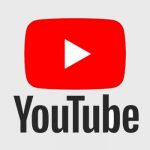 YouTube reinforces guidelines ahead of the US presidential elections