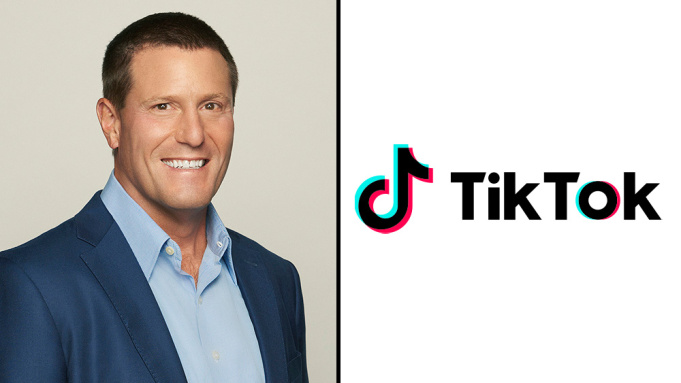 The decision was officially announced days after TikTok sued the administration of Trump due to an executive order banning transactions in the United States with the popular short-form video sharing application. Kevin worked as top Streaming Executive in Disney before being deployed in TikTok. He was also appointed as the as a Chief Operating Officer of ByteDance, TikTok’s parent company.

Kevin posted a letter which read: “In recent weeks, as the political environment has sharply changed, I have done significant reflection on what corporate structural changes will require, and what it means for the global role I signed up for.”

The letter further stated: “Against this backdrop, and as we expect to resolve very soon, it is with a heavy heart that I wanted to let you all know that I have decided to leave the company.”

In an emailed statement, the company confirmed his resignation and said that the political dynamics of the last few months had the scope of Meyer’s role significantly. Zhang Yiming, the founder and CEO of ByteDance, wrote a separate letter which read: “the company was moving quickly to find resolutions to the issues that we face globally, particularly in the US and India.”

He said that Meyer entered the firm at the moment when it was entering a difficult and challenging period. 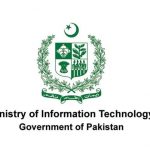 IT Ministry adamant on boosting the export of the country