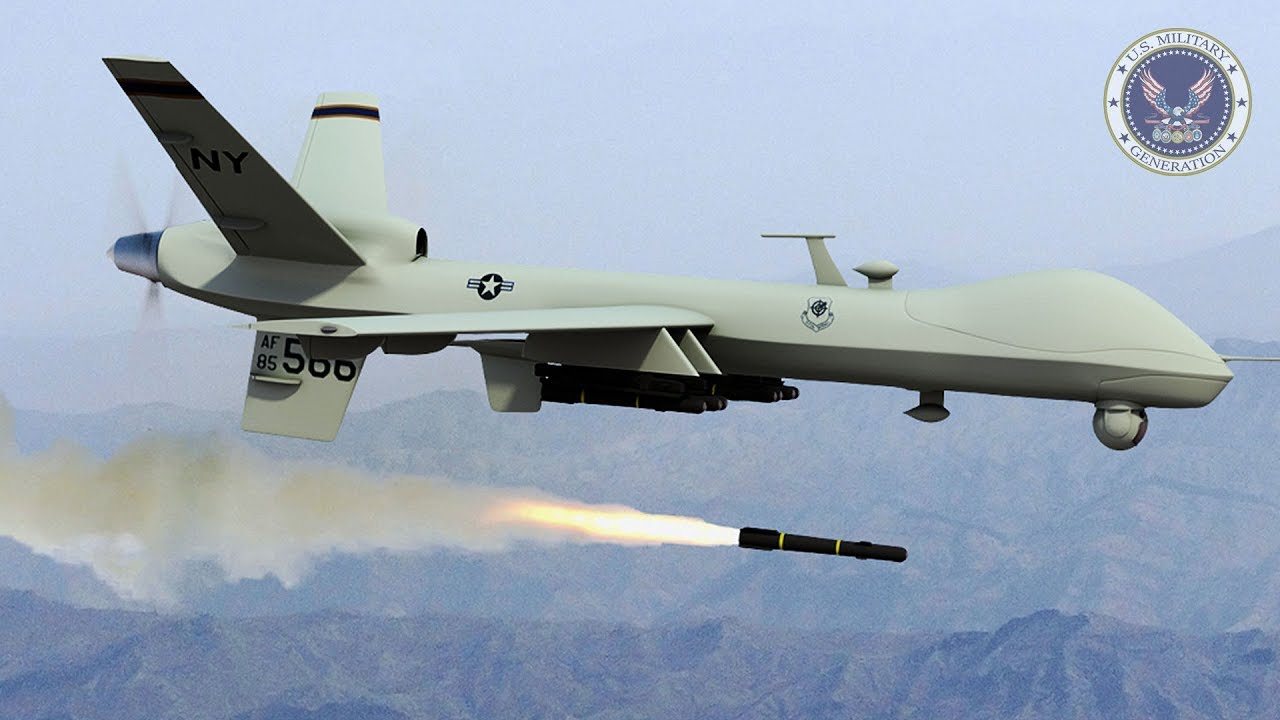 The multi-purpose drone is designated as MQ-9 Reaper and the overall worth of this drone is $64 Million. This drone is also known to be the most dangerous and deadliest aerial vehicle to every fly in the sky.

The active US President Donald Trump had approved the military use of this drone on the 3rd of January for assassinating the military general of Iran Qasim Solemani. The military chief had been serving as the commander of its clandestine operation division since 1998.

According to the US President, Solemani was targeted mainly because he represented an “imminent threat” to the US. Till now no details have published by the white house regarding the claimed threat. However, the air-strike was labeled as assassination by the government

The drone is equipped with a multi-spectral targeting system that permits it to track and acquire its target from distance. The drone might have picked the convoy of the military vehicle in which Solemani was traveling in 10-15 minutes before the actual assassination.

The operators of the drone continually monitor the target from thousands of miles. As the target is locked, the missile is then armed, and upon final confirmation of assassination, the drone takes only 1.2 seconds to kill. There is a wide arsenal range of weapons that can be adjusted in this UAV. The weapon it contains is the laser-guided weapon like GBU-12 Paveway 2, the AGM-14 Hellfire 2 air-to-ground missiles, GBU-38 Joint direct attack Munition, and the AIM-9 Sidewinder, etc.

MQ-9 Reapers have the potential of flying 14 hours at a speed of 300 miles per hour. It has the capability of destroying aircraft, armors, infantry, and ships. Its 65 feet wingspan makes it excellent maneuverability.
It is not a surgical killer rather a stealthy one.

Once the authorization is allotted, the operating air force personnel initiated the firing on general Solemani. The Hellfire missile was then fired on the military vehicle. As the Iranian soldiers were not aware of the drone presence so convoy didn’t stand a chance. The successful elimination of the victim was instantly confirmed as the sensor of MQ-9 Reaper.