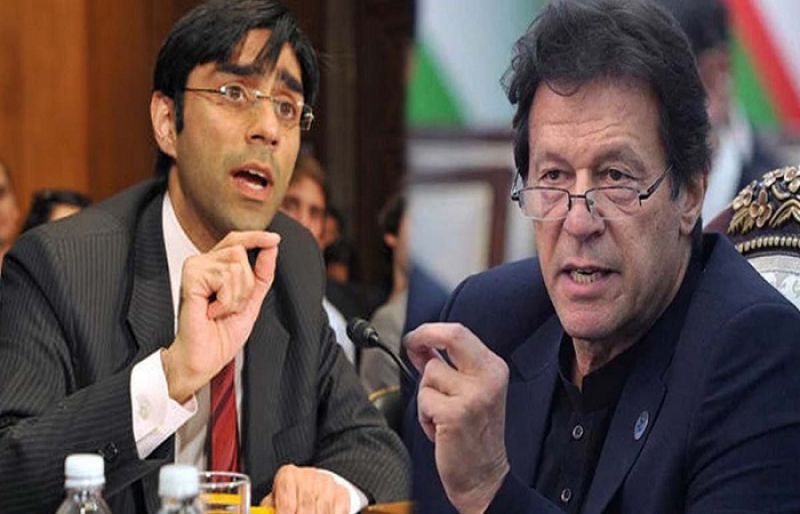 The federal government is going to launch an online platform soon where policymakers would be able to have a real-time connection with think tanks and academe for filling the gaps between all stakeholders in the procedure of decision making.

The information was revealed by Moeed Yusuf, the Special Assistant to Prime Minister on National Security, in a meeting. The meeting was held by the National Security Committee’s Advisory Board in Islamabad.

During the meeting, Yusuf informed that the previous government did not pay attention to the advisory board of the NSC, which made the gap between think tanks, policymakers, and academia wider.

While addressing the officials, the SAPM said: “This will bridge the gap between academia and the government, which has not done in the past and will help the government make better policies. The portal is the first of its kind anywhere in the region and speaks to the government’s commitment towards inclusive policymaking.”

The National Security Division is spearheading a few strategic initiatives currently under the guidance of Prime Minister. The projects included finalizing the comprehensive national security policy document, formulating the Economic Diplomacy Strategy, and playing a critical role in promoting Pakistan’s Kashmir policy in collaboration with the stakeholders.

NASA Builds a Giant Slingshot For Tossing Satellites Into Space

A Solar-Powered Electric Car Removes Carbon from the Air 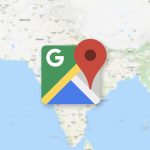