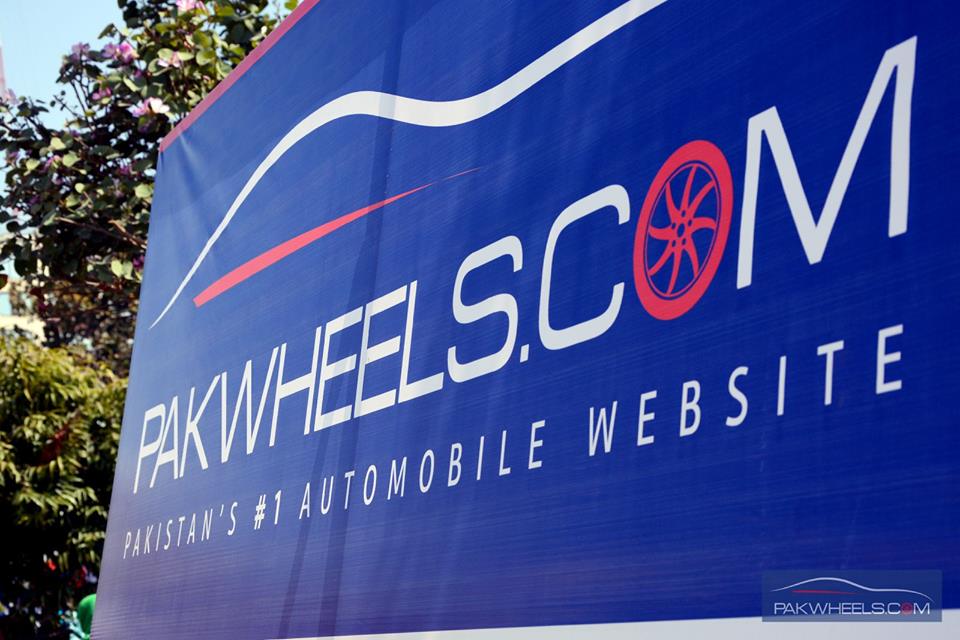 PakWheels has been around in Pakistan for more than a decade and stands as one of the earliest Internet ventures from Pakistan. A 360 solution for people looking to buy or sell cars and motorbikes, seek advice and be part of a group of like-minded enthusiasts. Yep, that’s what PakWheels is all about. This platform for motor enthusiasts is not just a website where users go to buy and sell cars — over the years, it has become an  of anything about vehicles. 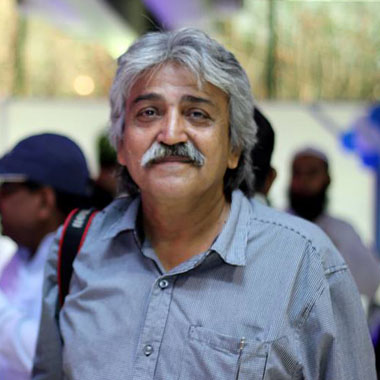 In 2000, Hanif Bhatti – the founder of PakWheels.com, came to Pakistan after spending more than 2 decades abroad and that’s when he decided to start this community, which later became what we know today as PakWheels. “I wanted to get in touch with my friends and people who were passionate about cars.”

Hanif recalled that he and his partner and developer, Jagdesh Pahuja, started the venture from the basement of Hanif’s home with no investment other than the cost of purchasing the domain. Both of the partners never thought they would soon be launching a business, which in the future, would gain money from the venture. The website was launched at the spur of the moment without any homework or brainstorming on the business model. In fact, money wasn’t even part of the equation. Both of them wanted to add value and create a high-quality community.

How did the community grow?

A modest amount of money was spent on domain and hosting. Since the founders were interested in helping out the members of PakWheels, they treated the small community like a family and soon people started joining in by the numbers. In a year’s time, PakWheels grew to become one of the biggest communities of Pakistan. The growth was all organic, people were coming to the forum, asking questions, getting answers, and these satisfied users were telling their colleagues and friends to join the PakWheels Forums too. Facebook and any other social network were non-existent at that time (2003-4).

Startup founders should take notice here that if you are doing something worthwhile and adding value, money will automatically find you. There is no need to fuss about the money from the very first day, your first priority should be building a service or a product which people will love. Find a sizable gap in the market and think of filling that gap without worrying about the money and it will eventually come your way.

Money was eventually made

“We were too involved in the community that we started investing back into the forums. A small chunk was spent on fueling our cars and stickers of PakWheels, the rest was spent on forums.”

“It was one of the most exciting phases of the venture. We were loving what we were doing, there was no off time, we were spending days and nights at work. The outcome was outstanding and the community was growing at a fast pace.”

But as the website started to grow, the work requirements grew right along with it, this was when the challenge began for the limited team. Hanif needed help to manage the rapidly growing community.

It was December 2008, there was a young startup founder in Lahore, Raza Saeed, who was working on his services company Confiz. Raza recollects,

“We had some spare cash that year and I was looking to invest in something. It was a common friend, Suneel Sarfraz, who mentioned about PakWheels.” 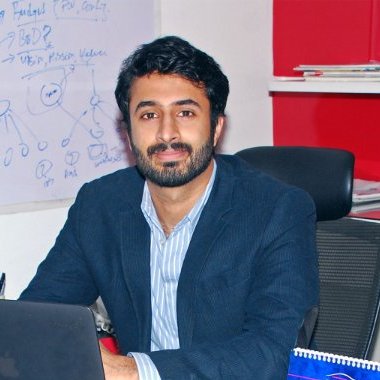 Raza Saeed knew that internet population of Pakistan, no matter whatever the growth rate is, will eventually grow and this venture can become more relevant at that time. It wouldn’t be just to say that Raza had luck on his side, it was his foresightedness that led him to believe that in the upcoming years, this venture could turn out to be useful for many Pakistanis. Raza along with his friend, Suneel Sarfraz, invested in and acquired a major chunk of PakWheels right away. The offices shifted from Karachi to Lahore, Raza took the lead and in the upcoming years PakWheels went on to become one of the biggest independently curated communities on Pakistan Internet.

In terms of numbers, PakWheels is considered the most credible website not only for buying and selling of vehicles but for vehicle-related news as well. The website is getting an astonishingly high 20 Million page views a month and counting. Recently, the venture also raised 3.5 million dollars to fuel further growth and expand its horizon. What started as a two-person community-based website now has a team of more than 60 individuals working day and night to help, and sustain the ever-growing community of PakWheels.

Raza from the very first day had the vision to make it an internet company and streamline everything properly so that they could identify new avenues for growth. When talking about competitors, Raza believes PakWheels doesn’t have anyone to fear. The platform is doing tremendously well when stacked against all of the competitors and it is the only community-based website in Pakistan. Rumor has it that the launch of Rocket Internet venture, Carmudi, resulted in PakWheels looking for an investment – Raza believes this is an absurd notion:“PakWheels has a strong footing in the country and investment round for further growth was inevitable.”

After the investment, things have begun to take shape; new resources are hired, each resource has a small project to manage and goals to achieve. There are proper vehicle and auto parts reviews, the reviewers spend weeks testing a car to write about their experiences.

The startup is exploring new mediums for marketing, it doesn’t want to limit itself to a single domain. In the future, we may also see its campaigns on a different medium – online and offline both. The motto of the company “Think Wheels, Think PakWheels” is going to set the tone for how things will take shape in the upcoming years for the auto industry, auto enthusiasts, and the internet economy of Pakistan.

The international automotive industry is going very strong with an average valuation of startups to be 4.2 Million Dollars.
Over the decade, PakWheels has tried and tested different models for revenue generation ranging from loyalty cards to featured ads, from traditional ads to dealership packages – all of these have worked for the startup. It is also organizing auto shows all over the country which also helps in revenue generation and brand building.

After the first round of investment, the startup is focusing once again on the growth. When we asked about the expansion plans, Raza Saeed was a little hesitant to disclose anything concrete as it is too early to disclose what’s cooking internally, but he assured us PakWheels will stay focused in Pakistan and will introduce new tools and services that would greatly benefit all the stakeholders of the auto industry in Pakistan including the users, auto enthusiasts, automakers, dealers and auto industry as whole. By the end of this decade, PakWheels aim to be a billion dollar Pakistani company.

Here is how PakWheels has evolved over the years. 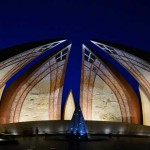