The upcoming MacBooks will reportedly come with a redesigned keyboard 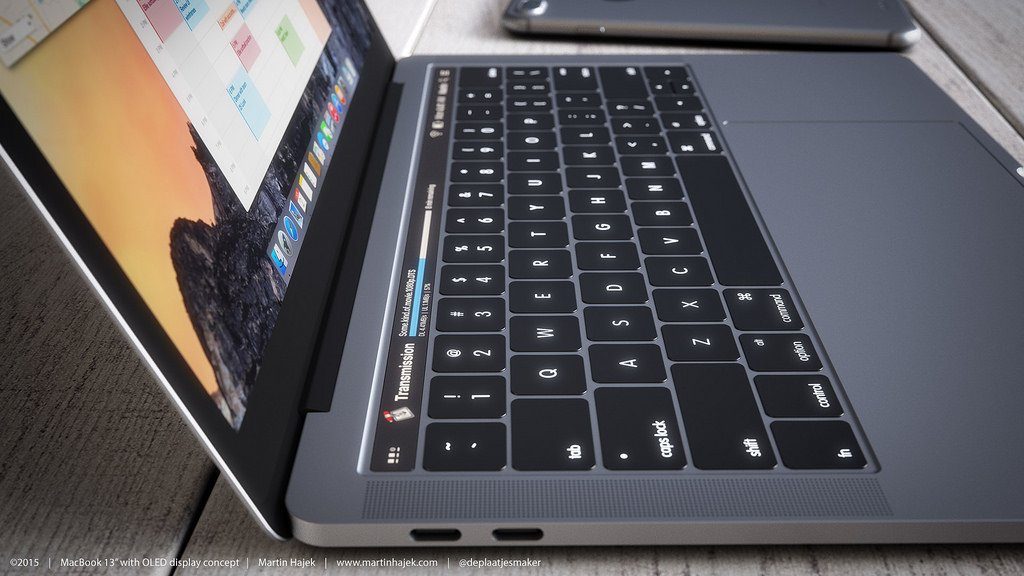 According to popular Apple analyst Ming-Chi Kuo, the Cupertino giant is going to change the design of the keyboard on the upcoming MacBook Air and MacBook Pro. The analyst predictions are mostly accurate since he gets this info from the supply chain where the models are being assembled. MacBook models which have been released after 2015 have come under severe criticism due to dropped or repeated keystrokes.

Apple addressed many of these issues in a redesigned variant of the butterfly switch-based keyboard which uses new materials. The criticism on the new keyboard design forced Apple to launch a replacement program for all MacBooks with the butterfly keyboards. These keyboards are so named that they deploy a mechanism underneath the keys which looks like a butterfly as you can see in the illustration below: 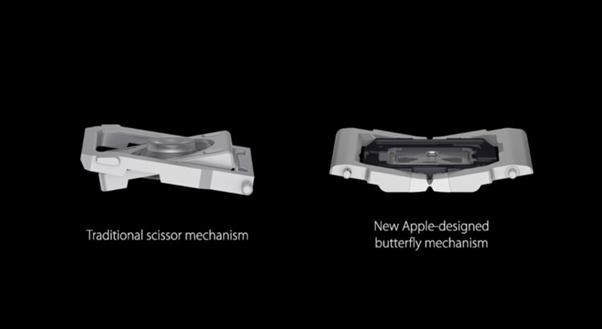 The upcoming MacBooks will reportedly have the scissor switch-based mechanism for keyboards which Apple used previously. The reason Apple switched to the butterfly mechanism was that this design could be made as thin as possible. It is likely that Apple has found a turnaround that will not compromise the thinness of the upcoming MacBooks. MacBook Air with this new keyboard mechanism will most likely arrive at the end of this year whereas the Pro variant will come next year.

Do take this news with a pinch of salt though because there is no telling Apple may delay the redesign. However keeping in mind the customer feedback so far, it is likely Apple will change it soon. 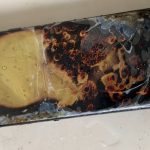