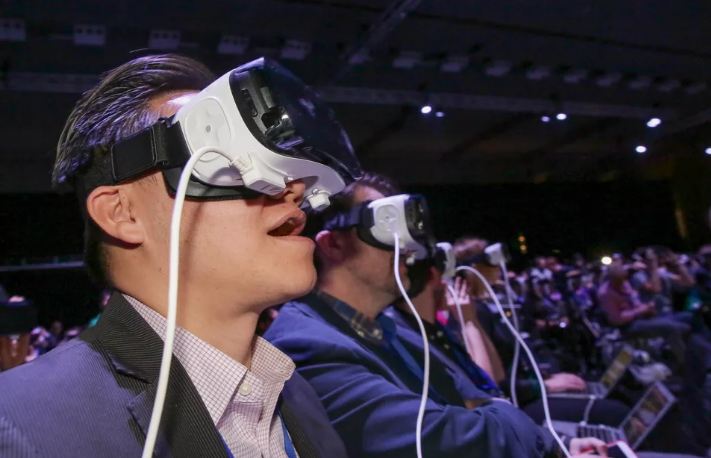 Most of us feel hesitation in going out to watch a movie in a crowded cinema with costly food items. Paramount Pictures is here to resolve your worries, by giving you a movie theater-like experience at ease of your home. Movie fans will only have to put a VR headset to find themselves sitting in a movie theatre.

Paramount has partnered with Bigscreen to launch first of its kind VR Movie Theater. The is made possible with the help of several tech companies like Facebook’s Oculus, Samsung, HTC, Microsoft and such others.

Paramount plans to host the movie “Top Gun” in 3D on Dec. 3. Those consumers with any brand of VR headset can sign on to bigscreenvr.com and experience Top Gun 3D in what looks like a movie theater.

The trailer for the presentation is already out, check out the below video.

Tom Hayes, SVP New Media at Paramount seems very excited about this innovation as he says,

“The movie studio is creating a virtual reality movie theater. This is a good example of what happens when you collaborate with Silicon Valley.”

Virtual reality has attracted many large and small companies, as it promises of transporting goggle-wearing users to other environments, such as outer space. However, this VR cinema could be a threat to the film industry which has been grappling with the closing of theatrical windows and the threat to the exhibition. 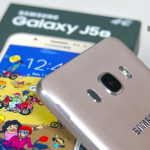