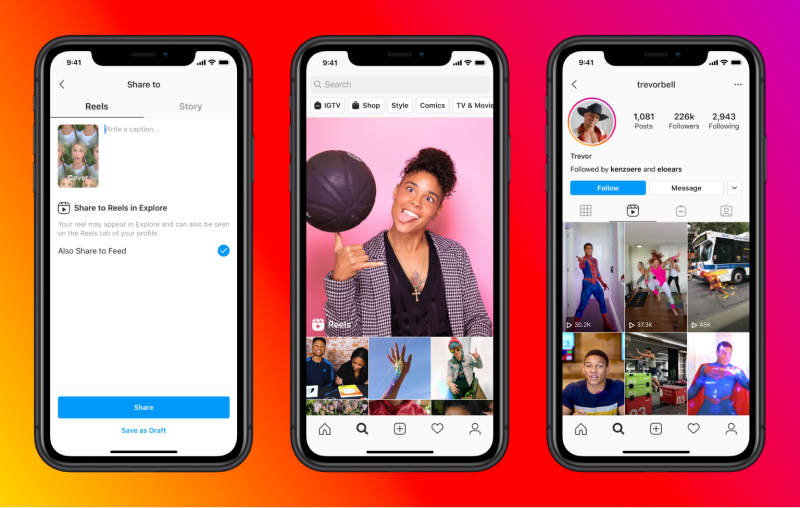 Amid rising competition from TikTok, Instagram rolled out a new updates which remixes photos into videos, and converts any video posted onto the platform into a reel. This update is a part of Instagram’s plan to shift its focus towards the highly demanded short form video content, which has quite clearly been the internet’s favorite content type for several years now.

Prior to this update, users were allowed to choose if they want to upload their video as a reel or a normal video, however now any video that is lesser than 15 minutes long will automatically be converted into a reel. With this update, Instagram has officially killed the classic square video format it always had.

Talking about the new update, Instagram said that they made the decision because ‘Reels’ is a far more engaging and immersive video format than the one Instagram had. “Since reels offer a more immersive and entertaining way to watch and create videos on Instagram, we’re bringing these creative tools and the full-screen experience to your video posts, too,” the company wrote.

Previously all Instagram profiles had two different tabs for reels and videos, however following the update, the social giant has decided to merge the sections together and create one common tab. Apart from amplifying the tabs, this update will also increase the number of times reels are recommended to users thus benefiting short form video creators on Instagram.

User Outcry Against the Update

Despite it being the trendiest video format, this complete reel makeover of Instagram just doesn’t seem to fit right with users. Many users soon after the update said that they miss the old video format Instagram had, and want it back. Others were found criticizing the application since they thought that it steals away the freedom of choice and decision.

Instagram users are saying that this constant feature inspiration from TikTok is slowly turning Instagram into a TikTok spinoff thus killing its originality. Being an application that is primarily known for photos, a video update of this scale just doesn’t feels right.

While a large number of users are surely disappointed from this update, chances of reversal are low because of increasing competition from TikTok. 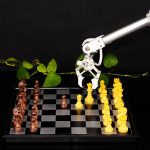