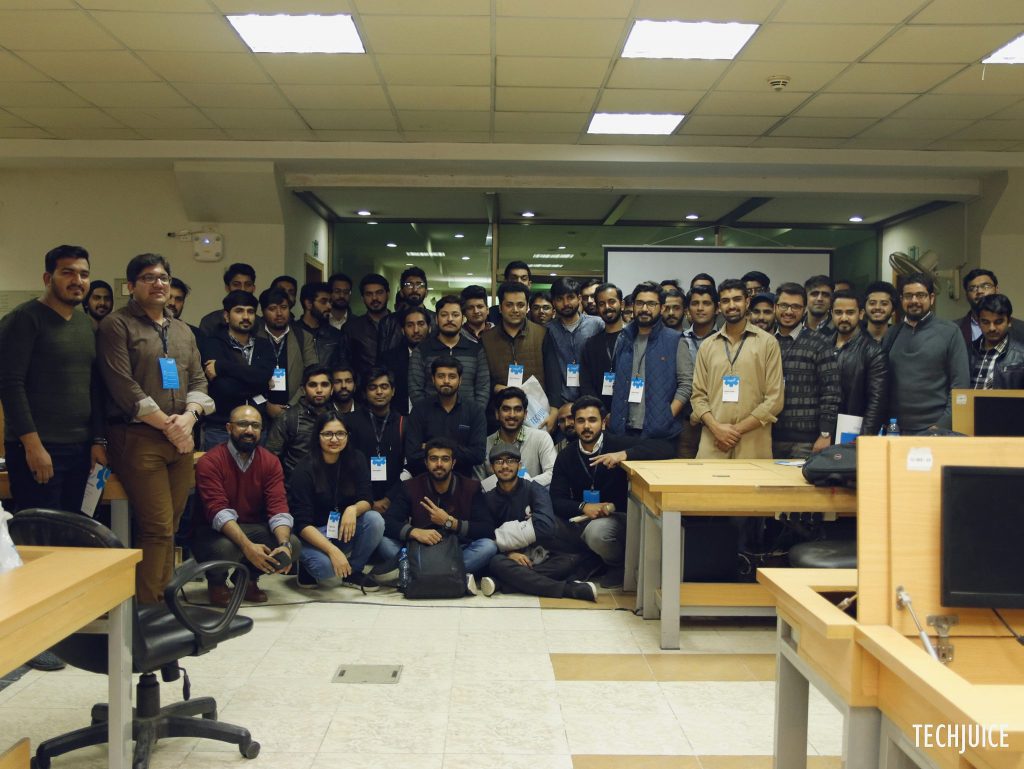 Pakistani software houses are known for their cost-effective and reliable work ethic worldwide, making IT one of the fastest growing export market for Pakistan.

However, there is another aspect where they seem to be competing with each other — releasing interesting and (unintentionally or intentionally) funny videos to showcase their “fun” environment. Let’s look at some interesting videos made by these software houses:

i2c is a well-known name when it comes to the IT industry in Pakistan. With one of the largest exports and well-trusted name financial payments industry, it is usually a name of reliability, excellence, and class; something which we probably don’t wanna say for their newly released anthem. Have a look at it below:

With a mix of Urdu, Punjabi, and, surprisingly, a rap portion, we don’t know what to call this masterpiece of a song. We were literally on the edge of our seat during the whole video (because it’s easier to get up and run if you are on the edge, something we really wanted to do while listening to this song).

Systems is the oldest and largest software house in Pakistan. It employs over 3000 people and has one of the biggest offices for a software house in DHA Phase 8, Lahore; and they weren’t shy in showing that office in their official anthem. With a tagline of “Hum hain Systems, Systems hai hum sey (we are Systems, Systems is due to us)”, the video shows all its personnel having fun in the office building. Maybe too much fun, but who are we to judge anyone?

Systems is the oldest software house in Pakistan, kind of like a grandfather of other software houses. And we all know how it goes when your elders try to be hip and cool (hint: you don’t really need a hint if you have watched the video).

3. CureMD and their series of videos

CureMD prizes itself as being one of the most fun places to work in Pakistan, and it seems that they take this label very seriously. Their Facebook channel is filled with videos showcasing different fun activities that they like taking part in.

Latest trends like the Kiki Challenge which took the world by storm a few months ago:

CureMD claims that boring jobs kill and they ensure that they provide a fun environment to work in. Seeing their videos, the claims do seem to be true, however, there is no guarantee that anyone else might not kill them after watching their Kiki challenge.

Arbisoft also made a video showing their culture and environment. The video is pretty unassuming and plays it safe instead of a desi and rap fusion music video (we are looking at you i2c).

Were we looking for more pizzazz? Yes. Do we want them to make an anthem like Systems and i2c? OH GOD NO. Would we still watch it if they released one? Unfortunately, yes.

5. 10Pearls is not one to hold back either

How can we expect 10Pearls to not contribute when it comes to showcasing the fun side of their organizations? They have a very dignified and straightforward video showing the culture they follow at 10Pearls.

They do have some interesting videos as well, such as this rapid question round where everyone answers a few questions about 10Pearls.

We totally feel the girl who said the best thing about 10Pearls is the food. Wish we could get some free food right now too, or any food for that matter (FULL DISCLAIMER: we were really hungry at the time of this writing).

Which video did you like the most, and do you think more software houses should try to make such videos to improve their image as boring workplaces that most people think them to be? 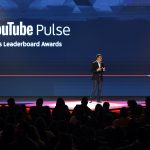