Thieves hijack truck and make off with $6.6 million worth of Apple products in the UK 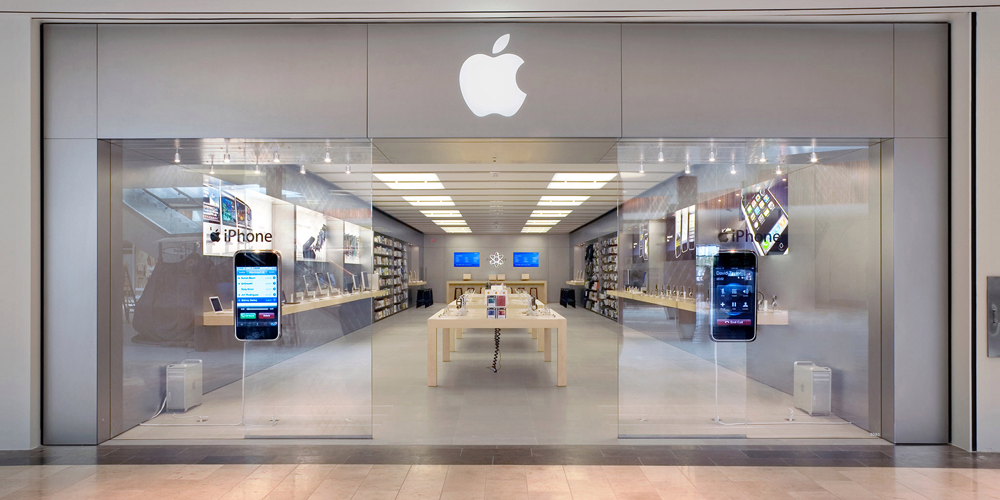 Thieves hijacked a truck on a motorway slip road in the United Kingdom on Tuesday and stole $6.6 million worth of Apple products, according to a Northamptonshire Police report. The robbery took place on November 10 in central England. the robbers tied up the driver and accompanying security guard and made off with the truck itself.

The truck was taken to a nearby industrial estate where the thieves loaded to products onto another truck and drove to Lutterworth, Leicestershir. Here, the 48 pallets of Apple goods were transferred to a third awaiting truck.

The stolen goods include iPhone 11s, Air Pods, iPads and chargers. Amazingly, no weapons were used to carry out the robbery and the driver and security guard sustained only minor injuries.

Police say they want to speak to “anyone who may have been offered any Apple products for sale in unusual circumstances, or who knows of anyone who is selling such items at low-cost prices”. The police have put out a call for witnesses and any drivers passing through the area between 7:45 pm and 8:00 pm on November 10.

Earlier, Amazon employees in Madrid, Spain were arrested allegedly trying to steal an estimated $592,000 of iPhones by adding them to specific orders. 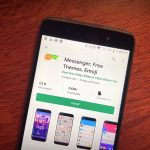