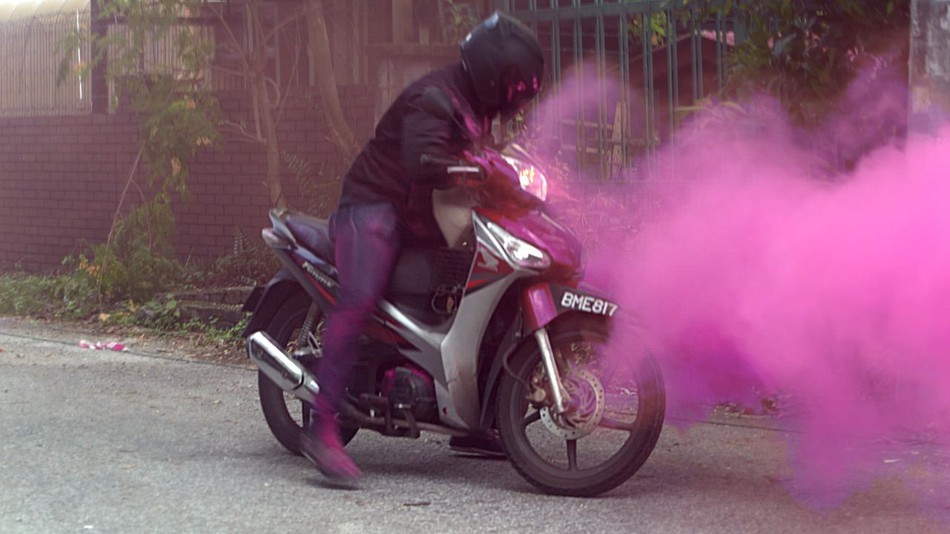 Pakistan is a country where street crime is much high, people get robbed even in the middle of the day. Major cities of Pakistan are snatching havens for handbag snatchers.

Most of the time one cannot recover what is stolen from him.

The Malaysian company sportswear firm Ash Be Nimble has developed a technique to prevent the theft in the first place. Rather running after the thief or calling others to help, one just needs to use this detecting device to alert the surroundings that he/she has been robbed. 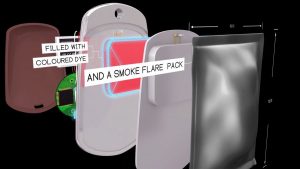 The Malaysian company has developed a handbag accessory that is designed to release colored dye and smoke flare when something is being stolen from its owner. The company has named this product “Handbag dyenator”, it activates via text message, once the message is received this Handbag dyenator releases dye and flare drawing attention to the thief who otherwise would blend in with the crowd and disappears.

This will also help law enforcers to identify the thief in the mass crowd more swiftly. The device is developed especially for women as they always carry huge handbags with them.

“The handbag Dyenator is just another way to put the safety back in the hands of women, and we hope that it will act as a deterrent to snatch thieves,” Hui Mathews, the founder of Ash Be Nimble, said in a statement.

All are not convinced of the productivity of the device as one online user suggested that the thief might in the first few seconds disable the detector rendering the entire concept useless.

This device is not currently available in Pakistan right now but if made available can find many clients in the country.

One Reply to “This device will help catch thieves red handed” 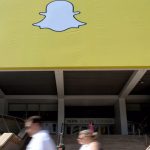 SnapChat is in Big Trouble