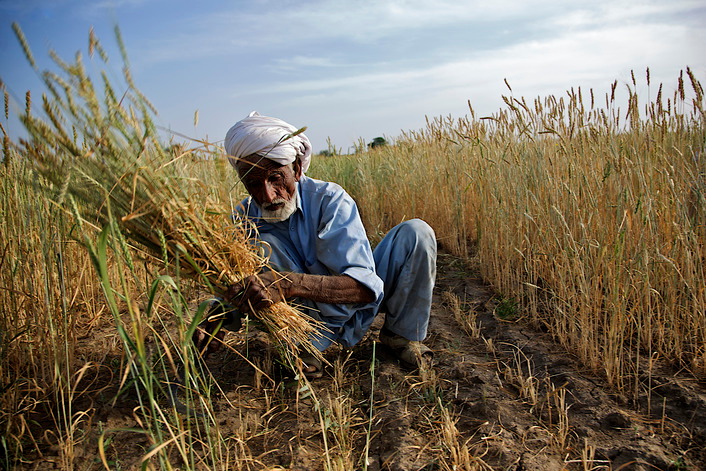 Agriculture remains a widely untapped area from our startup industry viewpoint. This area is so vast that several startups can co-exist without the fear of one eating up the other in the long run. We’re living in an age when technology is the answer to almost all our problems. So it’s not surprising to find out that some startups are trying to introduce tech aspect in a field that has long been associated with tough manual labor. Ricult, an MIT-based startup, is hoping to solve farmers’ long unsolved issues with the introduction of technology.

What Ricult Actually Does?

Ricult is essentially an online marketplace. When you head over to their website, you will see various crops up for sale. Imagine an e-commerce store, if you will. But instead of clothing items, you’re looking at crops, fertilizers, and other micro-nutrients. Pop anything you like in your cart, pay for it and you’re all set. After going through their website, I had a lot of questions: how are farmers benefiting, how can one startup change the way farmers have been farming for decades and most importantly how easily are farmers adapting to the entrance of technology in their lives.

So I sat down to speak with Osman Javaid, CEO Ricult. Osman was previously the head of the Marketing Division at Telenor, Pakistan. He was also part of the team that launched Easy Paisa. So how did one man with a seemingly great job end up running his own startup?

“During my work at Telenor, I saw very closely the social impact that technology can have. If implemented in the right way it has the power to change the lives of millions of people. So I quit my job and went for an MBA at the MIT Sloan School of Management. It was during my time there when I realized how the introduction of technology could really help farmers worldwide.

Farmers are very smart people and if they see an economic benefit in anything they’ll make a switch. And that is exactly what Ricult is offering them. We are changing the way farming has been done for years now by bringing a more ‘databased’ approach and reducing inefficiencies in the system.”

An IoT Device In The Works

Ricult allows farmers to connect with online buyers and sell their produce at relatively great rates. It also allows farmers to take loans that can help them advance their farming and make them more financially stable. But this isn’t it. Ricult is also currently working on an IoT device that would help farmers increase their yield in the long run. More often than not, farms are ruined due to excessive usage of fertilizers. Furthermore, soil testing remains an issue for farmers to this day. Ricult’s IoT device will help solve the aforementioned issues for farmers and allow them to make more informed decisions. Their IoT device is currently in the making and the team hasn’t disclosed a release date yet.

Ricult is currently functional in Pakistan. The team wanted to test out their hypotheses first and picked small farms near the Kasur area. Based on the success of their pilot they are now hoping to expand to other locations. By September, they will be functional in farms near Faisalabad and Jhang. But Pakistan is not their only target market.

Ricult is a diverse team with people from Pakistan, Thailand, and China on board. These three countries have a very strong agriculture industry, and so having people from these regions with strong market experience gives Ricult an edge over other potential competitors. They are currently recruiting an on-ground team to work with farmers in Shanghai, China. Their next target countries are India and Thailand.

Ricult started in February this year. In June, they got accepted at MIT’s coveted Accelerator Program which puts them in a strategic spot to turn their startup into a success.

However, for a startup that is targeting agriculture markets in developing economies, their success won’t be alone judged by how many countries they spread out to. It ultimately comes down to how satisfied are they able to keep farmers associated with them. For example, I felt the website should have been in a farmers’ native language because they often tend to be uneducated. Businesses that fail often make the grievous error of a huge communication gap with their workers – in Ricult’s case that would be farmers. If the farmers feel they are being kept in the loop and are receiving the monetary edge they were promised, Ricult could indeed drive a tech revolution in the agriculture industry!

UPDATE: A previous version of this story implied that the website was not available in farmers’ native language. It currently supports Urdu, as Pakistan is Ricult’s first target market. 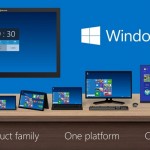