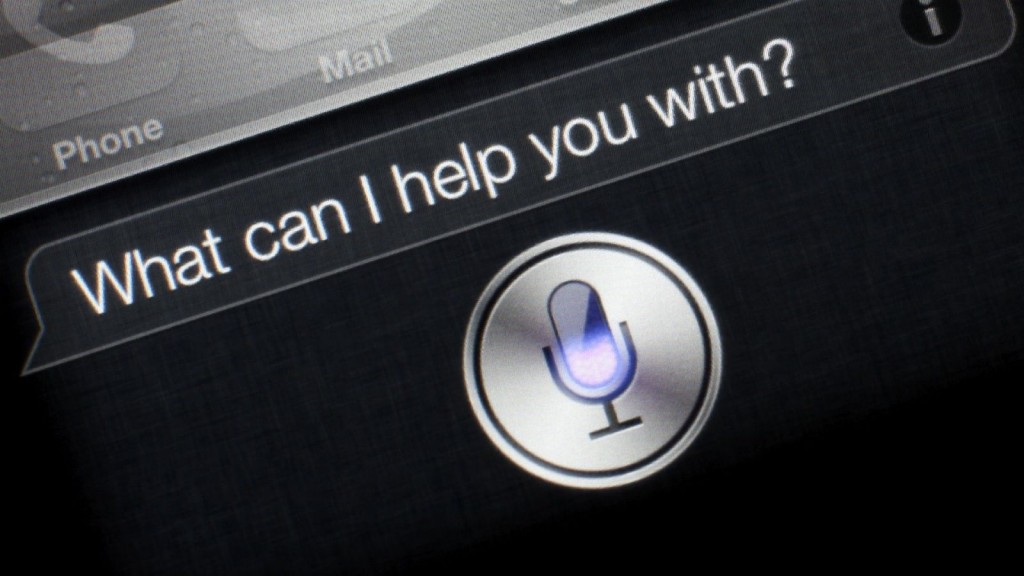 Apple’s smart little artificial intelligence assistant, Siri, has come a long way since its release back in 2011. Initially, just a gimmick, it is now incredibly powerful! Now, a new site lists almost everything that the little assistant can do!

Hey Siri is an unofficial website that contains a whole collection of commands that Siri can act on. You can now just ask Siri to do almost all the basic tasks that’d normally require a minute or two to do manually on your iDevice.

For those who don’t use Siri a lot, they would be surprised to know the list of things it can do. From playing music to rating a song to showing your photos to asking for the score of your favorite football team to converting your dollars to Pakistani rupees, it can do all that and a lot more.

You can even ask Siri to make a decision for you by asking it to ‘roll a dice’.

All the Siri commands are split into 14 general categories, from Conversions to Maths to Messaging, Emails and more.

When Apple announced Siri, the AI-assistant also gained popularity by its ‘witty’ responses. Hey Siri also lists some of the commands you can use to make Siri respond in a funny way, under a category titled “Funny”. We have attached some of these below,

There’s also a useful Search bar on the top-right to quickly search through Siri commands. As of yet, Hey-Siri.io has a total of 513 commands, 1267 variations, 36 categories and 2 languages. 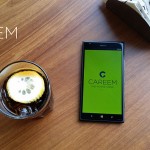 New Careem-TEVTA collaboration to result in over 100,000 jobs