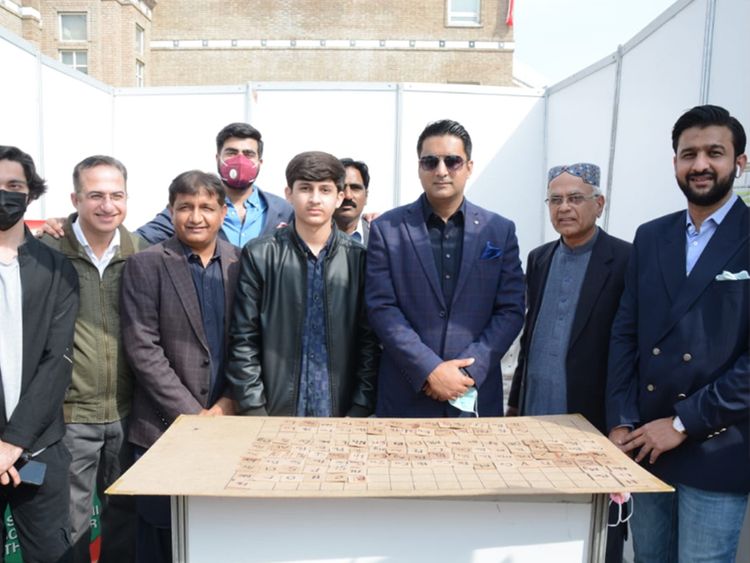 Students at the Islamabad Science Festival 2021 witnessed a remarkable moment as one of their fellows broke the world record after arranging all elements of the periodic chart in the fastest possible time.

As reported by Gulf News, Rohan Khatwani, a ninth-grader who hails from Thar district of Sindh, made his family and hometown proud as he arranged the periodic table in just 1 minute and 58 seconds.

Organized by Campaignistan along with the Islamabad Capital Territory (ICT) administration, the Islamabad Science Festival mostly engaged students of government schools who would not typically have the chance to take part in science and technology events.

The projects at the festival ranged from precautionary measures, hand washing stations, detection of the virus, benefits of facemasks and sanitizers as well as the working of coronavirus isolation wards at the hospital. In their projects, the students explored the impact of COVID-19 across various categories such as socio-economic, health, technology and ecological sciences.

Young enthusiastic students wowed the audience with their incredible science demonstrations and passion for science. DC Islamabad Hamza Shafqaat was impressed with the knowledge and enthusiasm of the students.

“The festival provided a great opportunity for the students to showcase their talent in science, technology, engineering and mathematics (STEM) and the Islamabad administration will continue to organize science festival every year in Islamabad,” Shafqaat said on the occasion. 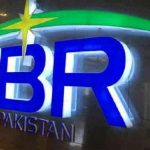