Three arrested for running clickfarm of 300,000 SIM Cards and 400 iPhones 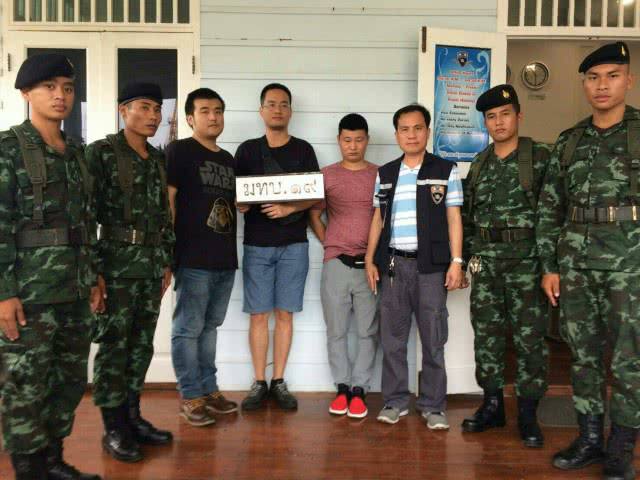 Three men have been arrested in Thailand for running a huge clickfarm consisting of over 300,000 SIM cards and 400 iPhones.

According to the Police officials, these three men have also been charged with several different charges as well, which includes using unregistered SIM cards, overstaying in the country’s premises after their visas have passed the stay limit, working without full paperwork and permit.

According to the country’s law, working without permission and permit in the country is a heinous crime and can result in a five-year prison sentence, or a fine ranging from $58-$2,936 USD. 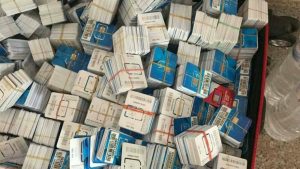 According to the Bangkok Post, “Thai police and soldiers raided a rented home yesterday near the Cambodian border, discovering an alleged clickfarm ring run by three Chinese men. Wang Dong, Niu Bang, and Ni Wenjin are said to have had metal racks set up in the house with hundreds of 5S, 5C, and 4S iPhones wired to computer monitors. In total, 474 iPhones, 347,200 unused SIM cards belonging to Thai mobile phone operators, 10 computers/laptops, and other assorted electronics were reportedly seized”.

According to the Thai police officials, these men were working for WeChat, China’s big social site. The main aim of these men was to artificially boost the user engagement on the social site. As of now, WeChat has over 700 million monthly users.

It is to be noted here that using chatbots are not illegitimate, but running an unregistered one is a huge crime in many countries around the globe such as in Thailand.

As of now, the Thai Police is looking into the matter as to how these men acquired this huge amount of unregistered SIMs and mobiles.

After Snapchat Facebook steals feature from another tech platform