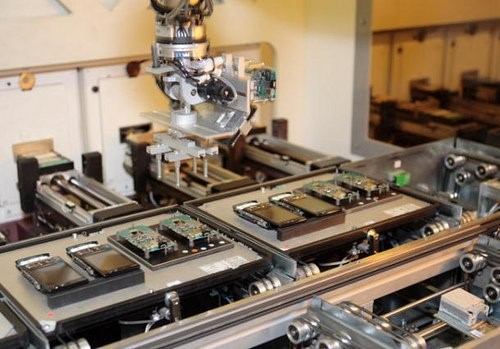 Three new companies – namely Vivo, Airlink, and Advance Telecom – have declared their intent to establish manufacturing units for mobile phones in Pakistan after the recent relaxations placed on withholding tax.

As reported by Dawn, the government recently abolished withholding tax on locally manufactured mobile sets in a bit to promote the assembly and eventual production of mobile parts in the country.

Investors praised the government’s move to abolish the withholding tax on locally assembled sets as under the previous regime imported sets were cheaper than the manufactured ones.

“Now after tax relaxation, there is a difference of around Rs1,900 per set between a locally assembled mobile phone and an imported one with a value of $100,” said Amir Allahwala, chief executive of a company manufacturing Infinix and Techno mobile sets.

Meanwhile, a senior official of the Engineering Development Board (EDB), which is an attached department of the Ministry of Industries and Production (MoIP), confirmed that three new entrants have applied for establishing manufacturing units in the country.

The three units being established in the country include Vivo mobiles in Faisalabad, Airlink in Lahore, and Advance Telecom in Karachi.

The official said that the EDB was the policy secretariat for mobile sets manufacturing in the country.

At the same time, PTA, which is the telecom sector regulator, has also issued Mobile Device Manufacturing Regulations 2021.

The PTA regulations highlight the requirements for establishing a manufacturing/assembly plant which includes detail of the land, finances, nationality of investors etc. However, the EDB contests that such details are related to the establishment of a production unit fall under the MoIP.

The PTA regulations direct manufacturers to ensure a comprehensive localization plan which includes complete locally produced packaging for at least two per cent of the of total devices manufactured by the company in one year. 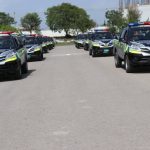