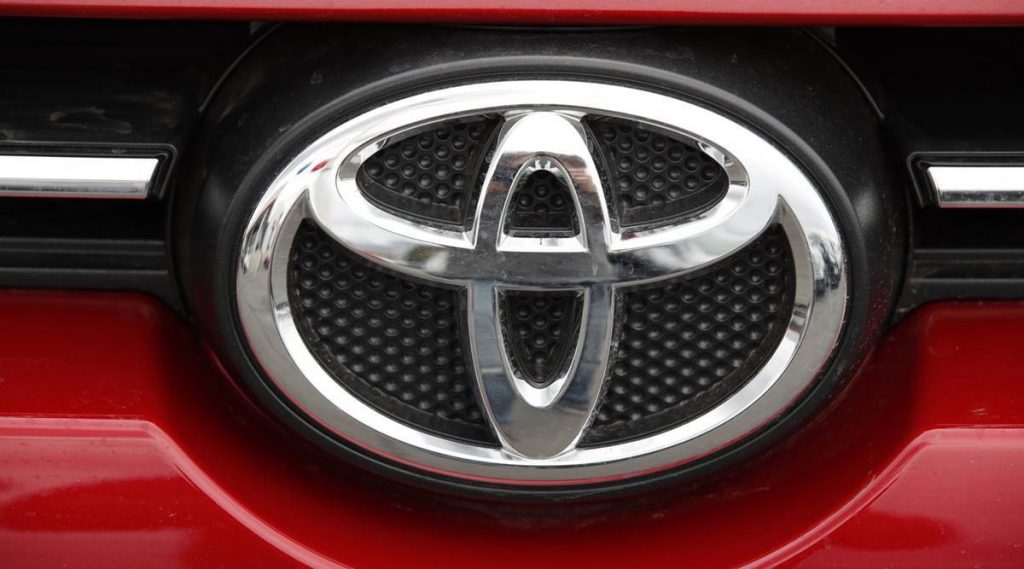 Japanese automotive giant Toyota Motor Corp has officially overtaken German’s Volkswagen (owner of iconic names like Audi, Porsche, and Lamborghini) to become the world’s top automotive seller as the pandemic ended up hurting its German rival’s sales to a much greater extent.

This also marks the first time in five years that Toyota has gained pole position on the automotive seller leaderboard.

Unsurprisingly, auto manufacturers in general have been hit hard by coronavirus-induced lockdowns across the world that have discouraged public spending on cars or visits to the showroom, and therefore, have resulted in a slump in vehicle production.

Toyota, however, has weathered the pandemic better in part because its home market Japan, and the Asian region in general, have been less affected by the outbreak than Europe and the United States.

“Our focus is not on what our ranking may be, but on serving our customers,” said a Toyota spokeswoman.

As demand for cars rebounds, particularly in China, Toyota, Volkswagen and other manufacturers are scrambling to tap growing demand for electric cars. Toyota said that the ratio of electric vehicles it sold last year grew to 23 percent of total sales from 20 percent in 2019. 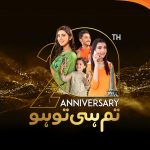 Ufone marks two decades of being all about U