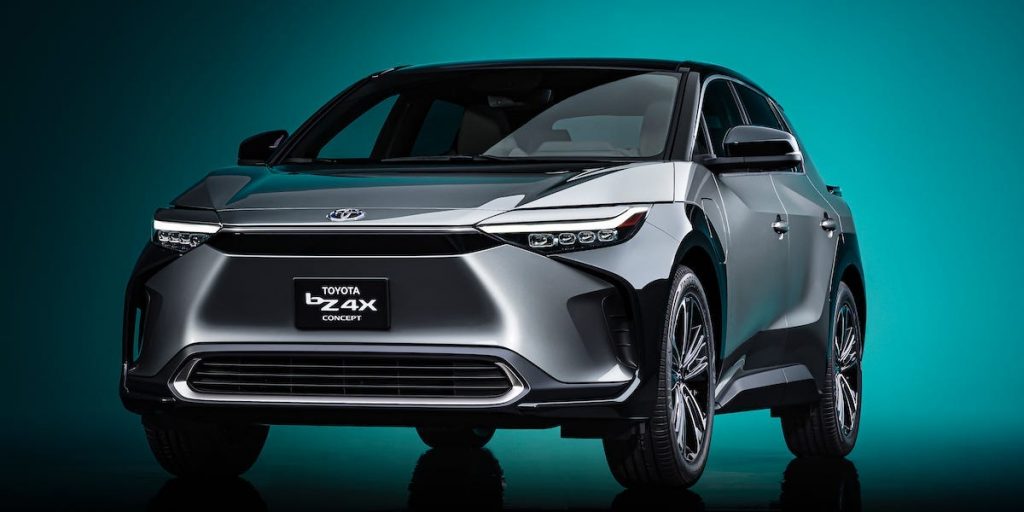 Toyota had further mentioned that it plans to sell around 70 different electric cars globally by 2025. The company had unveiled the bZ4X SUV as a part of its ‘Beyond Zero’ brand and has highlighted that the mass production of this vehicle is currently underway in Japan and China. Furthermore, the company will start selling the SUV by the middle of 2022.

As of now, there isn’t much information in regards to the bZ4X other than the fact that the SUV was co-developed by Subaru and will feature all-wheel drive while taking advantage of Toyota’s new battery-electric e-TNGA powertrain. Apart from all the high-performance specs, the SUV will have a much roomier interior hence creating an epic combination of performance and comfort. 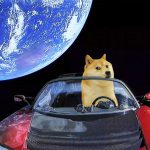