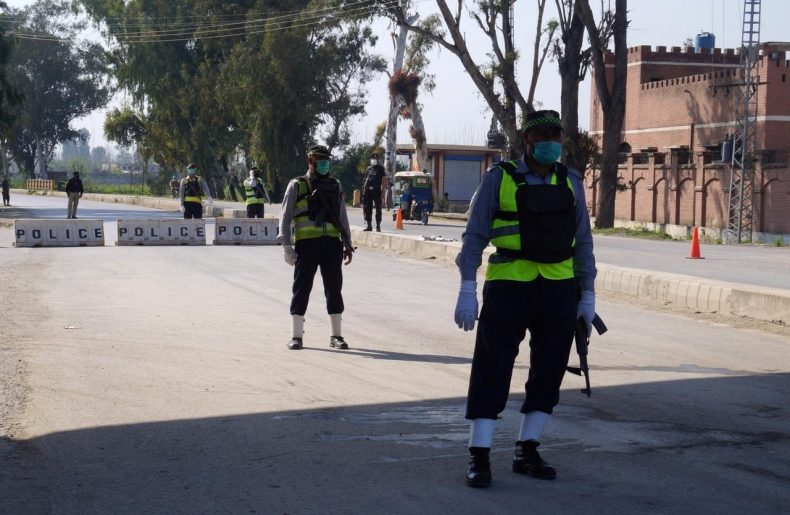 Lawrence Henry Summers, a Former Undersecretary for International Affairs in the United States of America, on Sunday, remarked on Twitter that if the United States had handled the global Coronavirus pandemic as well as Pakistan, they would have saved around 10 trillion US dollars:

Told @FareedZakaria on GPS @CNN, America’s failure on COVID-19 is almost unimaginable. Heck, if the U.S. had handled the pandemic as well as Pakistan, we would have saved in neighborhood of $10 trillion.

To this tweet, the National Information Technology Board, the NITB reported that Pakistan has been among the few countries around the world that have implemented smart lockdown conditions effectively:

Ever since the COVID-19 virus came into existence, governments everywhere have been working on containment and isolation. Many, like New Zealand, UK, and most Gulf countries have opted to take the complete lockdown route to control the spread of this virus. They have set curfew times, social distancing rules, and made wearing protective face masks and the likes mandatory around the whole country. Out of these countries, many have succeeded in containing the virus. New Zealand is an amazing example of how lockdowns have worked.

Pakistan, however, opted for a different approach; a smarter one.

Because a considerable amount of the people living and earning in Pakistan do so below the poverty line, a complete lockdown proved detrimental to not only the country’s economy but also to the livelihoods of many of the people living on daily wages. It was then that smart lockdowns were introduced.

Smart lockdowns have proved to be quite effective up until now; whether or not they might be able to help when the inevitable second wave comes along is a question only time will answer. For now, however, daily coronavirus cases around the country have been sitting anywhere between 400 to 1500 which, given the size and population of Pakistan, and compared to other such countries, is a relatively low total to have (The United States has been seeing 40,000-70,000 new reported cases each day for a while now).