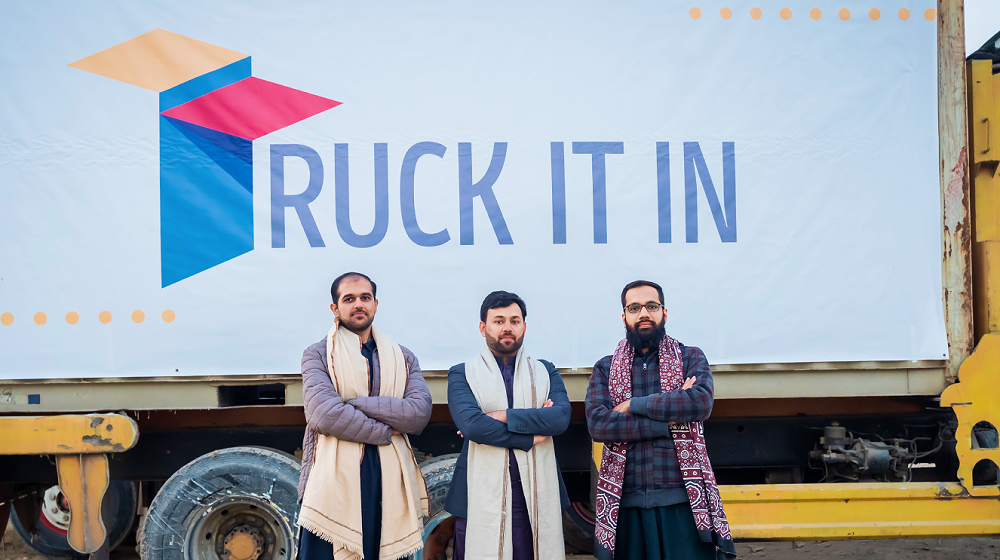 Karachi-based startup Truck It In, a road freight tech platform, announced on Tuesday that it has raised another $3 million in an extended pre-seed round. This recent round of funding takes the total raised amount to $4.5 million, which it will use to digitize Pakistan’s logistics sector.

In a press release quoted by Dawn, the startup stated that this was the “largest pre-seed round in the regional trucking sector”.

The funding will be used to expand Truck It In’s presence nationwide and make it the largest trucking platform in Pakistan, the press release stated.

Co-founder and Chief Executive Officer (CEO) Mohammad Sarmad Farooq explained that his startup aimed to help millions of businesses save up to a billion dollars annually by fixing their logistic vulnerabilities.

“We’re at the very early stages of transforming a critical industry and aim to help over three million businesses save $1bn annually in supply chain inefficiencies,” he said.

He added that the company’s long-term aim was to “streamline and digitize the country’s logistics sector to create a ripple effect on the economy”.

The extended round was led by Global Founders Capital, a global seed and growth investor, along with Fatima Gobi Ventures, one of the most active multi-national venture capital firms in Asia. They had also led the earlier round, according to details in the press release.

In addition, Picus Capital, an early-stage technology investment firm, and Zayn Capital also joined the round this time.

“Truck It In has partnered with strategic investors that are helping it tap into their local supply chains and also leveraging their regional connections for the next growth phase,” the startup said in its press release.

Truck It In, which started operations in 2020, had earlier announced a pre-seed funding round of $1.5m in April.

“This opportunity represents 10 per cent of the GDP in Pakistan and the company aims to be the nexus of road freight in the country, helping businesses scale while improving the lives of its truckers,” the startup said at the time.

It had added back then that it was aiming to solve supply-chain inefficiencies in a massive $25 billion market. 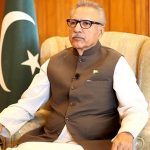