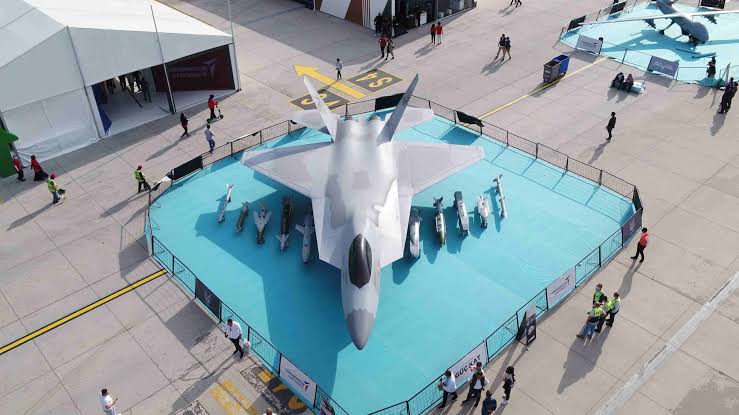 However, it was a surprise of having fighter jet at IDEAS 2022. The banner’s headline was “Turkish 5th generation multi role fighter aircraft using national technologies and in-house capabilities”.

This is not the first time that Turkey is displaying it’s intelligent fighter models, previously Singapore and the UK airshow had also it’s fighter jets.

Earlier this year, Ankara and Islamabad collaborated  to build fifth-generation fighter. In an interview, the CEO of Turkish Aerospace declared that Pakistan and Turkey are working together on fifth -generation jet. However, at that moment there were speculations circulating whether Pakistan would collaborate on the TF-X project or whether the two would work out another fifth generation fighter jet.

Since the interview had a controversy, therefore, the confirmation was still on pending that whether the Pakistan is participating in the project or not. However, Pakistan required a fifth- generation combat aircraft, while India’s fifth generation fighter program AMCA is moving forward.

Moreover, according to the Indian news reports, the India’s AMCA’s critical review design will complete by the end of the current year. Later, the Cabinet Committee on security will approve the project.

However, the officials in Islamabad can not afford a capability gap with their arch-nemesis New Delhi. Additionally, it was unclear whether the Pakistan will participate in the co-development of air craft.

The TF-X fighter jet is primarily designed for air-to-air missions. TF-X is a twin engine,multi-role aircraft which has an ability to perform in the ground as well.

According to TAI, Turkish is among the few nations which has passed all the necessary requirements to produce 5th-generation fighter plane.

IDEAS 2022 has featured all the specifications including engineering infrastructure. The aircraft will provide all dominance through precise and accurate strike capability at high speed. It has high performance radar system, , electronic warfare, electro-optic communication and navigation and air superiority. With support of multi sensor data fusion and AI.

The reports revealed that the project will take its first flight in the next three years. Whereas, the prototype will be available by 2023.

Alas, the display in Pakistan is significant but not shocking. Turkey is among the most important defense partners. Previously, Pakistan received cutting-edge Turkish UAVs like Akinci and TB 2 drones. In addition to the TF-X display, X SDT, a Turkish Defense Manufacturing Firm signed a contract with PAF Pakistan Air Force. To establish a system that will facilitate pilots tactical training through stimulation at the exhibition. 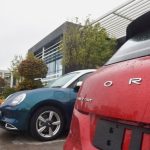