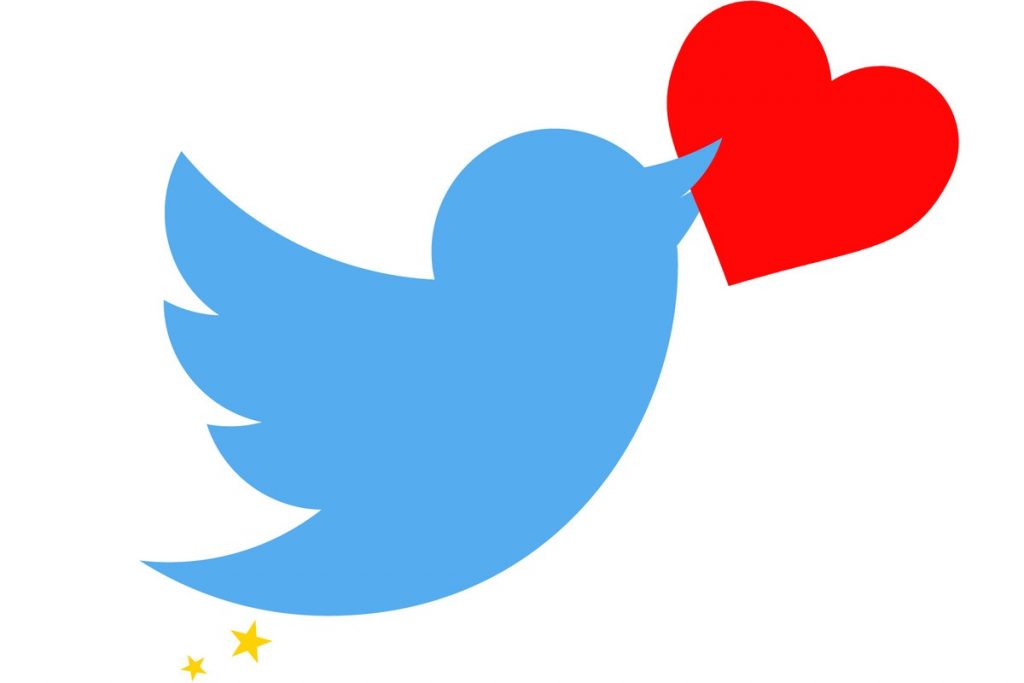 We all like responding to a message in our messenger app by simply reacting to it. Let us just admit it’s fun, easy and you don’t have to think about it a lot. Now twitter has finally released a new feature in which you can react to your DMs with different emojis.

This feature has been a need for all the twitter users for a long time. So now as it is finally here we can all enjoy this feature. If we look at the emojis there is a slight difference as compared to the messenger ones. Here instead of using heart eyes emoji, we get a heart emoji and for the angry face emoji, there is a fire emoji which is way cooler than the angry face.

To add a reaction, click the ❤️➕ icon that appears when you hover over the message on web or double tap the message on mobile and select an emoji from the pop-up.

Responding to the messages with reaction is more like a common messaging behavior among users now on other messaging platforms. This feature was initially tested in October by reverse engineering expert Jane Manchun Wong. Since then they have made few minor changes into it but it is more or less the same. The ‘heart eyes’ emoji didn’t make to the final official roll-out, while thumbs up and thumbs down emoji reactions have been added.

So how it works is that you can hover over the message and then click on the heart and plus icon button (reaction button) or you can simply double-tap on the specific message you want to respond to and pick an emoji of your choice.

If you are using an outdated version of twitter by any chance then the user won’t be able to see these emoji reactions, a text-based message will be displayed for them. Now users can actually say more with these emojis but not everyone seems happy about this. Maybe if Twitter had introduced a Voice Message or Edit tweet option that might have been great; but still it’s great to finally have this feature. 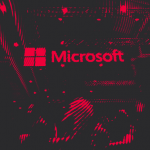