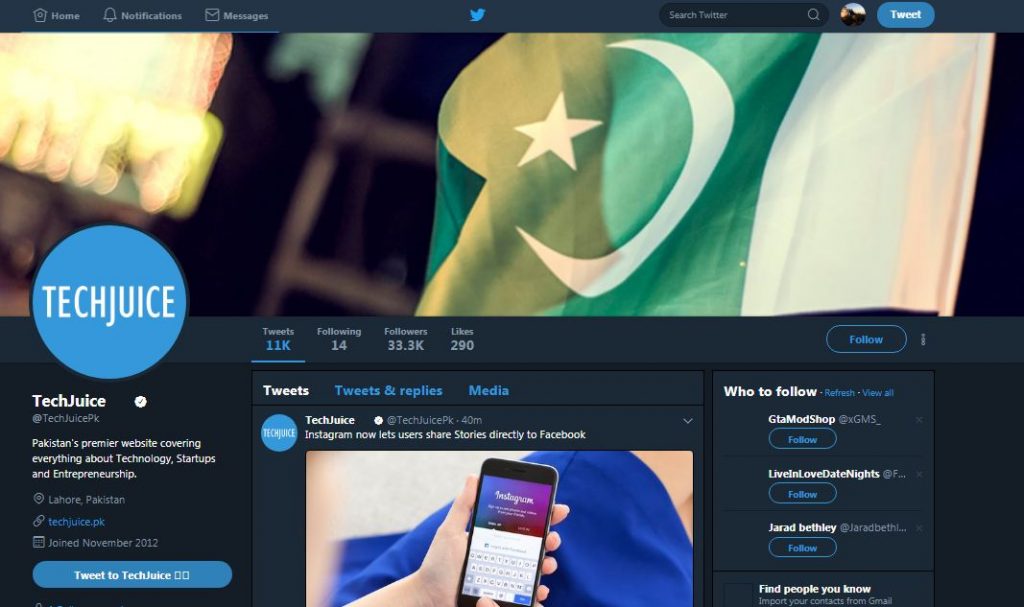 In an interesting move, social media company Twitter has shipped its night mode feature to the desktop, allowing the users to view and use Twitter with much ease at night. The company was testing this feature for quite some time now for its desktop site and now after testing the feature, the company is rolling out this new update slowly and gradually for users across the globe. You might not see it now, but it will eventually come to you after a while. We at TechJuice have tested the feature and it looks good.

Once you enable the feature it will turn your bright white screen to a darker theme with “a black overall background and a darker blue background for tweets.” It would be worth mentioning here that this feature is available on both iOS and Android user across the globe since last year.

You can now enable night mode on https://t.co/fuPJa3nVky! ???? Also available on Twitter for iOS and Android. https://t.co/9AjOwcv3Zn

Moreover, the social media company has recently updated its platform, giving users the authority to mute notifications from anonymous or unknown accounts. Additionally, Twitter has allowed super streamers to earn and collect money from their fans. 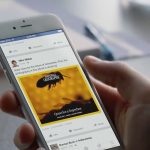