Uber has been sued 433 times this year alone 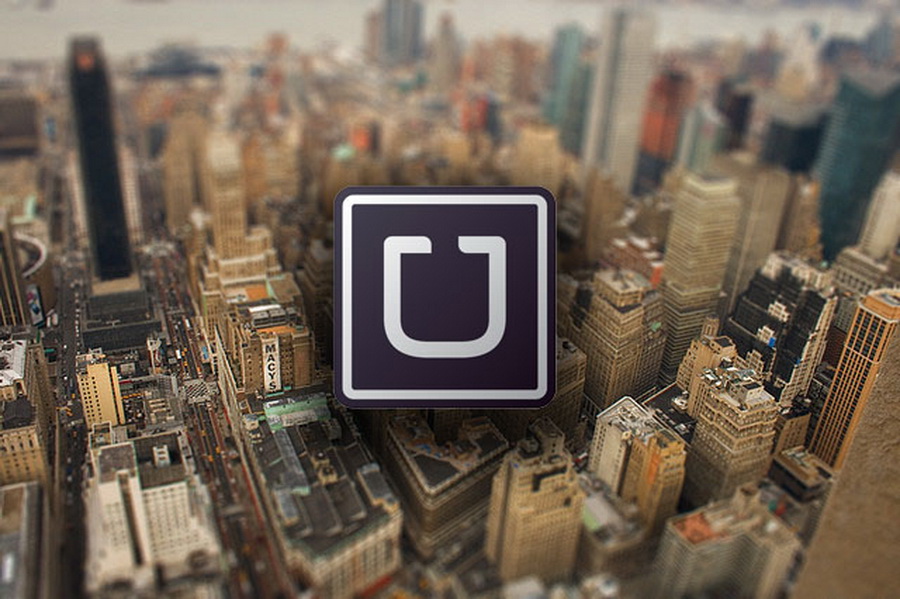 Uber is in a mess and it has been sued 433 times this year alone. The most prominent of these legal cases is by its own investor Benchmark against former CEO Travis Kalanick and the company, demanding that he should be removed from the Board of Directors for misleading investors.

While Uber managed to reach $1.75 billion in revenues in the second quarter, they are still surrounded by controversies at each turn. Travis was forced to step down in late June and his reputation across the media was of an “abrasive leader.” Sources claimed that the former CEO had knowledge regarding the harassment allegations at the company but he took no action against them. After several other incidents as well as investor pressure, Travis stepped down as CEO of the company. They are still searching for a new chief at the time of writing.

If that isn’t problematic enough then Uber still has to handle around 433 cases in the U.S according to Courthouse News Service. The charges include negligence, injury accidents as well as a lawsuit against Uber’s ban on carrying firearms and more. A woman in Florida is suing Uber because a driver pushed her out of a speeding car.

It isn’t necessarily that all these lawsuits are legitimate and will go in the favor of the prosecutor, the number of cases is fairly mind boggling. Perhaps people are stretching the right of launching a lawsuit against any company. The figure from Courthouse may not necessarily be true since Uber hasn’t confirmed it yet. 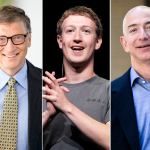 For the first time, the world’s 100 richest tech billionaires are worth over $1 trillion