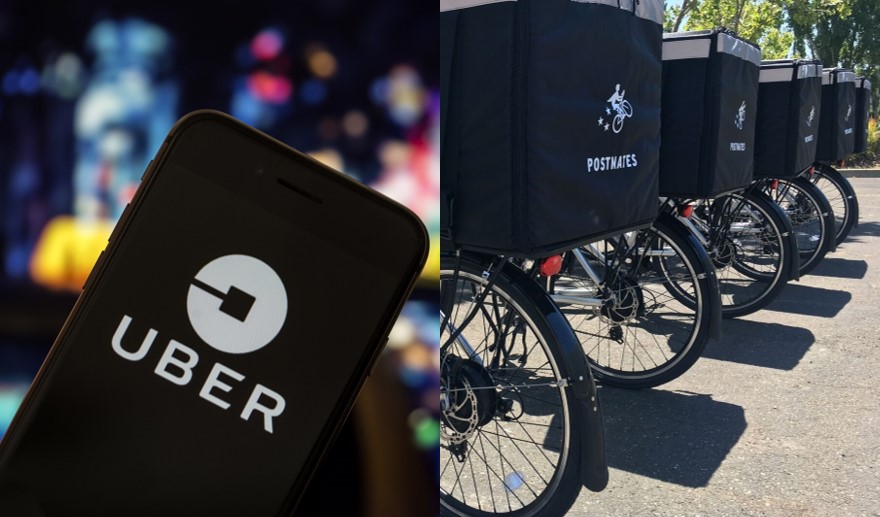 Uber Technologies Inc has announced that they will be acquiring Postmates Inc, an American food delivering company, for $2.65 billion. This comes at a time when food delivery services are most required as social distancing rules are being followed all over the world.

Uber has struck an all-stock deal to acquire Postmates. This deal, when approved and finalised, will give Uber an estimated 30 percent share of all food delivery services being provided in the United States.

Postmates is expected to run under Uber Eats, an existing delivery service provided by Uber. The CEO of Uber, Dara Khosrowshahi has remarked that this deal will allow Uber Eats to stand out against its rivals as it will give them the ability to deliver not only restaurant food, but groceries, personal care items, as well as fashion accessories.

Following the coronavirus outbreak, Uber had previously launched a service to send and receive packages through their ride-hailing service. Teaming up with Postmates will allow the company to add Postmates’ existing network of 4,200 US cities to their own network.

Uber expects to save close to $200 million in the two years following this deal. Khosrowshahi believes that the company, together with Uber’s AI-based smart routing technology and Postmates’ network reach, can create a service that is beneficial to millions of people around the US and offers high profitability for Uber and Uber Eats.

With this acquisition, and many other projects that Uber is involved with, the company aims to become one of the best at catering to their customers’ needs. The CEO said that their vision for the company is for it to, “become an everyday service.” 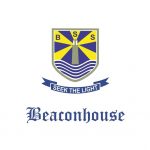