Uber to introduce flying taxis by 2020 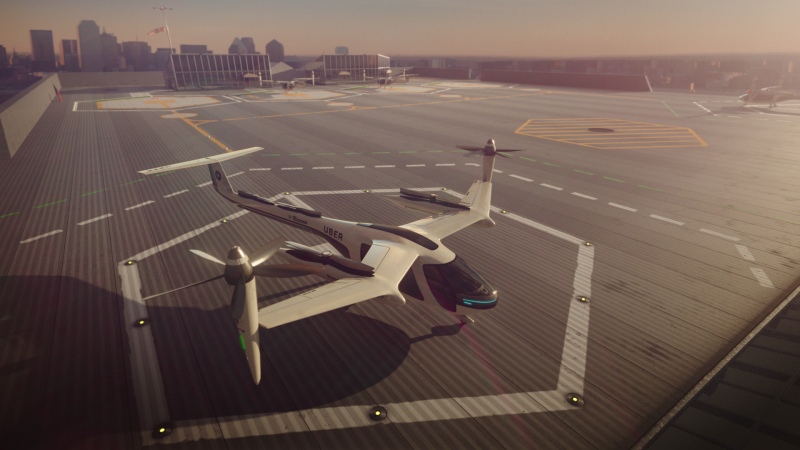 When we were kids, we often thought and talked about the flying cars. Even some science fiction movies show flying cars when they show the future. Well, I think that the future is near as Uber and NASA have partnered up to launch flying cars by 2020 (Yes, that’s 2 years from now).

Uber is the ride-hailing service giant and it can take this step for sure. Uber announced that it has made a deal with NASA and both companies will build a new traffic control system for “flying cars”. The new flying cars will take off and land in a vertical fashion and are expected to launch by 2020 in Los Angeles. Uber aims to perform “tens of thousands” rides/flights per day within a few years after that.

It looks like after dominating the roads, Uber is preparing to conquer the Sky with the help of the Government. The new traffic control system, being developed with the help of NASA, will allow Uber to maintain low altitude flights. We can say that there will be traffic signals for flying cars. Uber has the “vision to enable customers in the future to push a button and get a high-speed flight in and around cities”. Uber wants to make its flying cars commonly available by 2028 because 2028 Olympics are to be hosted by Los Angeles and the company wants to ride the Olympic guests in their flying cars.

Uber thinks that it will be a great way to avoid heavy traffic and reach your destination in minimum time and fare. Here’s what Uber Chief Product Officer Jeff Holden had to say on this.

Uber plans to build Uber pads at the top of most of the buildings in LA. Users will be able to call a flying taxi on any Uber pad and go to any other Uber pad. So apparently, the Uber flying taxi will work from pad to pad and hopefully, it will be able to utilize private helipads as well. 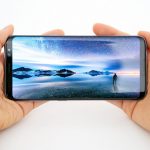 Samsung Galaxy A5 2018 will come with Galaxy S8 like display