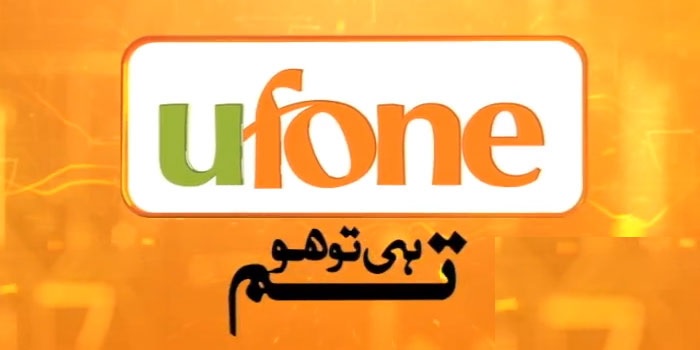 The long-awaited 4G/LTE services of Ufone have been launched. The last telecom operator in the country to achieve this feat, Ufone will now offer 4G services in major cities of Pakistan, as reported by the Express Tribune.

The launch of 4G services was very crucial for Ufone at this stage, as the telecom operator was being criticized in the industry due to a long delay. An industry professional was of the view that “It was critical for Ufone to introduce 4G, otherwise it would have died as a brand because every other cellular company offers this technology.”

It is preeminent to note here that PTA’s statistical analysis till February 2019 affirms that Ufone has 8 million 3G subscribers and 365,185 4G subscribers. This means that Ufone had already started rolling out 3G/4G services but was reluctant to make an official announcement due to the possible sustainability issues.

However, now the company’s spokesperson Amir Pasha has confirmed the Express Tribune that 4G/LTE services have been launched in major cities, as he stated;

“We have launched 4G/LTE services in major cities across the country. The cities covered include Islamabad, Rawalpindi, Lahore, Peshawar and Quetta while Karachi is on the cards.”

There are speculations that Ufone has not acquired any 4G license from regulators, instead, the company is given permission to run 4G on its current spectrum. However, Ufone’s spokesperson clarified that the company has “technology neutral licenses for cellular mobile services. It has gone through the requisite procedural requirements for 4G/LTE launch, for which regulatory permission has been acquired.”

Amir Pasha also said that the company’s focus during past years was to provide 3G services in all over the country without discrimination including the remotest areas of Balochistan.

With the launch of Ufone’s 4G/LTE services, the competition between telecom operators has intensified. 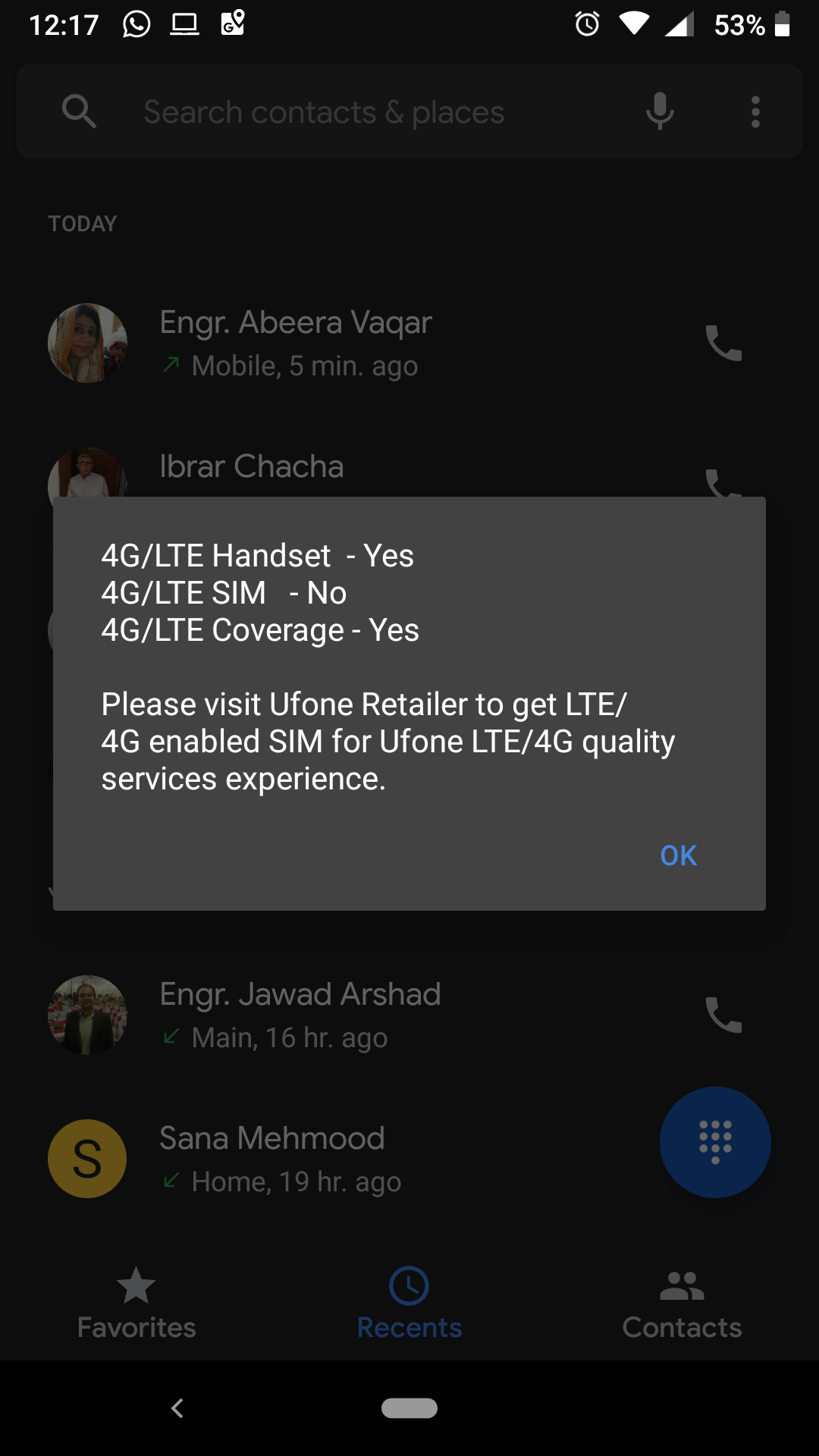 A screenshot of Ufone 4G user