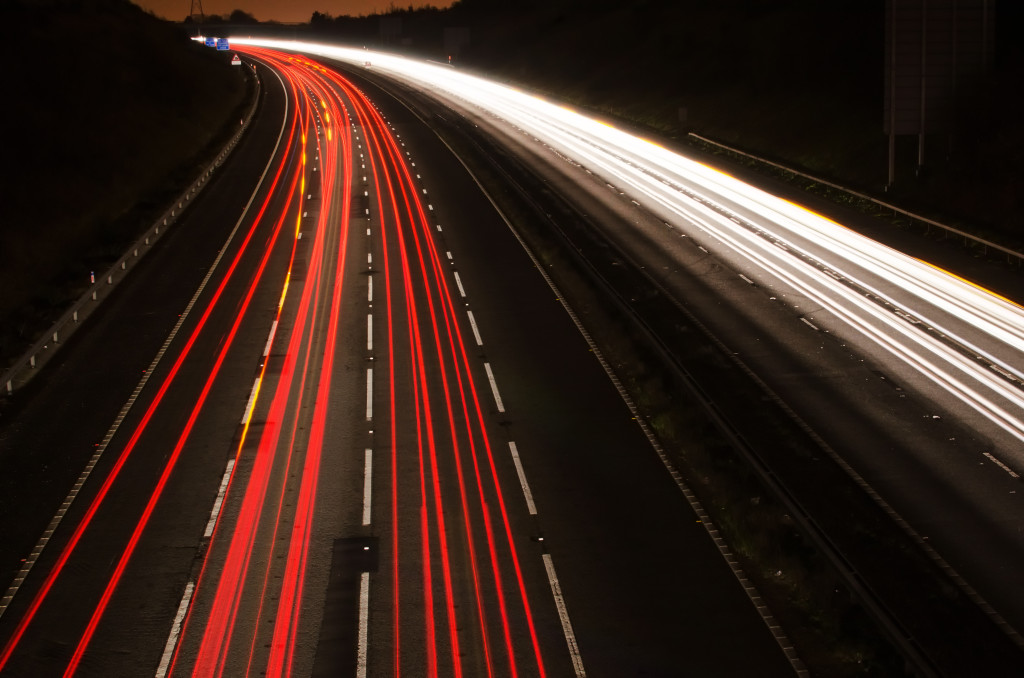 The United States of America is prepping to become the first country in the world to open up high-band spectrum for 5G services in the country.

While developing countries like Pakistan are still in the process of fully introducing 4G services, the Federal Communications Commission (FCC), an independent agency of the United States government, is in the process of proposing 5G wireless proceedings. 5G denotes the next major step of mobile telecommunication standards. It promises speeds of around 10 to 100 times better than what current wireless speeds are offering.

“If the Commission approves my proposal next month, the United States will be the first country in the world to open up high-band spectrum for 5G networks and applications,” says Tom Wheeler, the chairman of FCC. “And that’s damn important because it means US companies will be first out of the gate.”

The FCC has also made it clear that they aren’t defining 5G yet and are still to settle on a technology standard to relate to 5G. Just like they did with 4G, the Commission will open up wireless spectrum availability for telecom giants like Verizon and AT&T and let them decide as to how they want to progress with it.

Even though 5G isn’t yet defined, the FCC is promising fiber-internet like speeds. Currently, the global average for 4G speeds is around 13.5 Mbps. If 5G is even 10 times better than that, it is going to be a remarkable achievement. However, take this news with a pinch of salt as there is still a long way to go for 5G to fully arrive. Wireless spectrum availability is just the first step and it will also require an extensive amount of cell tower development.

In countries like Pakistan, most of the people are still waiting to avail the full benefits of 4G. The service is available only in selective areas and even there, it is lacking in terms of speed. The country is yet to get all the telecom operators onboard and just this month, Telenor became only the 3rd telecom in the country to become a 4G provider. 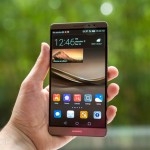