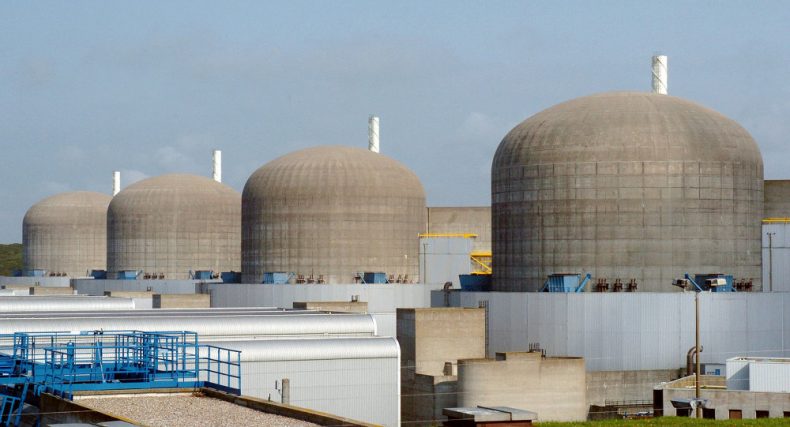 The US has added a Pakistani firm among 12 other foreign companies to its list of entities, which are subject to particular license requirements for alleged trading of controlled items. The official statement from the US reveals that the Pakistani firm and others were included in the list, “for allegedly procuring controlled technology on behalf of that country’s un-safeguarded nuclear activities”.

The US Department of Commerce announced, “In total, the additions include four entities with locations in both China and Hong Kong, and a further two Chinese, one Pakistani, and five Emirati persons”. The department did not disclose the name and location of the Pakistani firm.

The departments Bureau of Industry and Security (BIS) stated that these companies are subject to specific license requirements for the export, re-export, and/or the transfer of controlled items within the country.

The names of the companies were not disclosed in the statement, however, the authorities have warned the individuals or organizations to not violate restrictions imposed on them. In case of violations, they would face criminal charges and administrative sanctions.

The authorities say that the aim of these restrictions is to “ensure that sensitive technologies do not fall into the hands of those who would threaten US national security or American citizens.”

Wilbur Ross who is the secretary of commerce said that the Trump administration would defend America against any action which could harm the country’s citizens or their security. He also said that the US was putting organizations, individuals, and firms across the world on notice and that they would be held accountable for supporting Iran’s alleged WMD activities and other schemes.