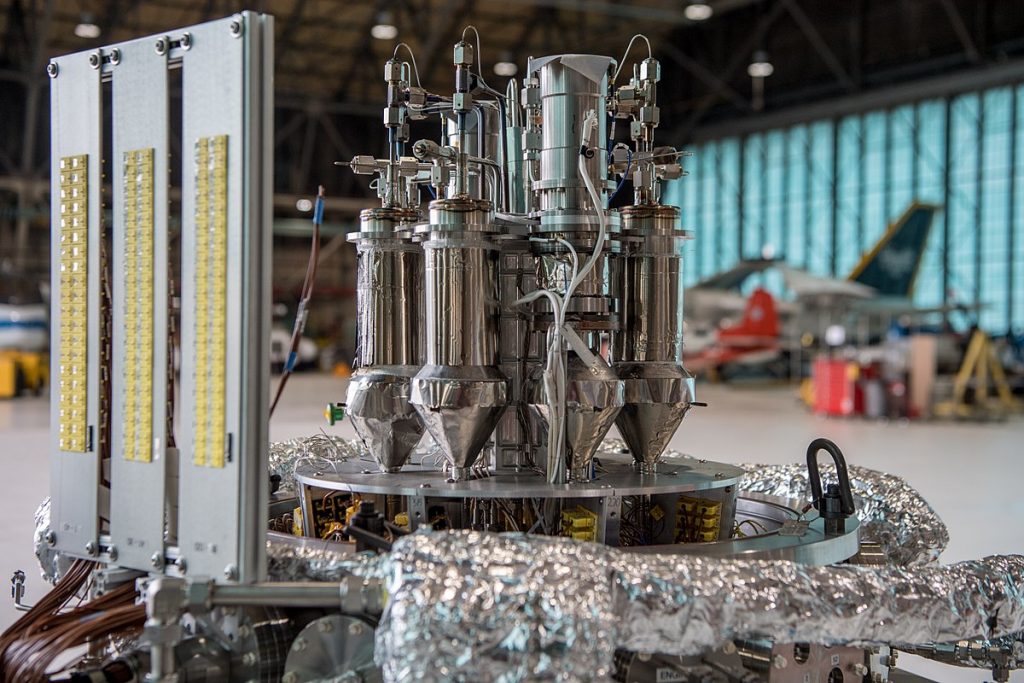 Looks like NASA is expediting its Mars mission to move one step ahead of SpaceX.

Space X is going to ignite its Falcon Heavy’s 27 engines on the launch pad 39-A at NASA’s Kennedy Space Center next week. Earlier, Elon Musk has revealed his plans of sending its Tesla’s Roadster to the Mars within Falcon Heavy.

The astronauts that travel to Mars or the moon for exploration would need a power system that will be much powerful, reliable, and efficient to steady power the basic necessities i.e. lightning, producing fuel, power for running different experiments on the long journey. On outer planets, there is a challenging environment to generate power from sunlight and from fuel that is much limited.

The National Aeronautics and Space Administration (NASA) has conducted some initial test on a compact power system which will sustain a long in duration and will give full power run on a mission.

The project is known as “Kilopower”. It’s a prototype created by NASA and U.S Department of Energy that is the small nuclear powerhouse source. This will provide safe and sufficient energy for future robotics and human space exploration missions.

“If we want to go to the Moon and Mars, we need large power sources, particularly on surface,”

The Kilopower reactor runs on uranium and could produce 1-10 kilowatts of electrical power for ten years continuously.

Testing for this project began in November, last year at the energy department’s Nevada National Security Site. According to the NASA officials, the full power test will be conducted in March. This technology could power the life support system that helps to mine resources and electrically powered the spaceship thrust systems on missions in space. 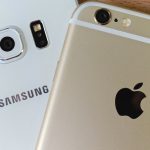