US ban on Huawei will not affect China-Pakistan projects: Chairman CPEC 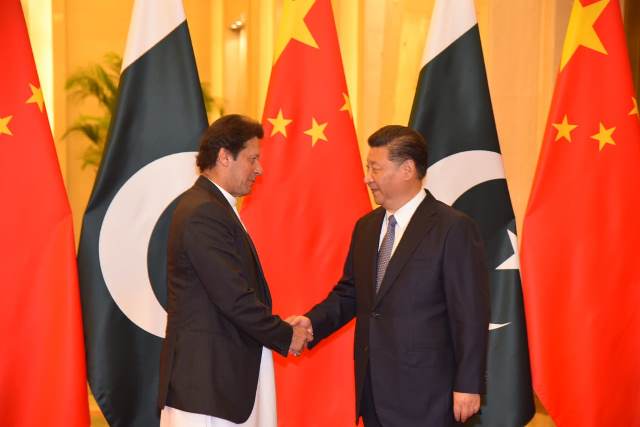 While the US has blacklisted the telecom giant Huawei amid its trade war with China, many tech savvies are worried that whether this ban will affect Chinese projects in other emerging Asian countries. Similarly, Pakistanis are also eager to know what will happen to the China-Pakistan Economic Corridor (CPEC) and other related tech projects which are associated with Huawei in Pakistan. As a relief to this distrust, Sher Ali Arbab, the chairman of the parliamentary committee on CPEC, has assured that Huawei’s projects in Pakistan will not be affected due to the US-China tensions.

In a recent interview with Geo News, chairman CPEC committee said that the US-China tech-war, and the US blacklisting Huawei, will have no implications on the Pak-China business projects. As he stated that;

“Huawei, as you may know, is the official partner of Pakistan in the Safe City projects, fiber-optic cable project, and other CPEC-related undertakings. All the equipment, we are using, are made in China. Huawei does not depend on other countries to manufacture its products. So, there will be no effect on our market.”

Moreover, Arbab also pointed out that in coming years, we will see “a gradual de-escalation in the US-China conflict”, as he thinks that the whole world is following the modern trends moving towards connectivity and trade, instead of following the path of war and confrontation.

After the recent ban on Huawei by the Trump administration, many US-based tech giants including Google has reportedly warned their government that banning Huawei will also not bode well for US national security. The whole matter has now become extremely delicate because the Trump administration, through its brinkmanship tactics, has destabilized the entire relationship, commercial and otherwise.

Meanwhile, CPEC is turning into an economic reality rapidly as out of 43 confirmed projects at the beginning of the corridor, more than 20 have been completed or under construction. Tech companies like Huawei which have already established a good working relationship with Pakistani govt would certainly create employment opportunities in the forthcoming project. 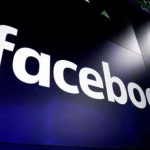 Punjabi is now one of the supported languages on Facebook Watch