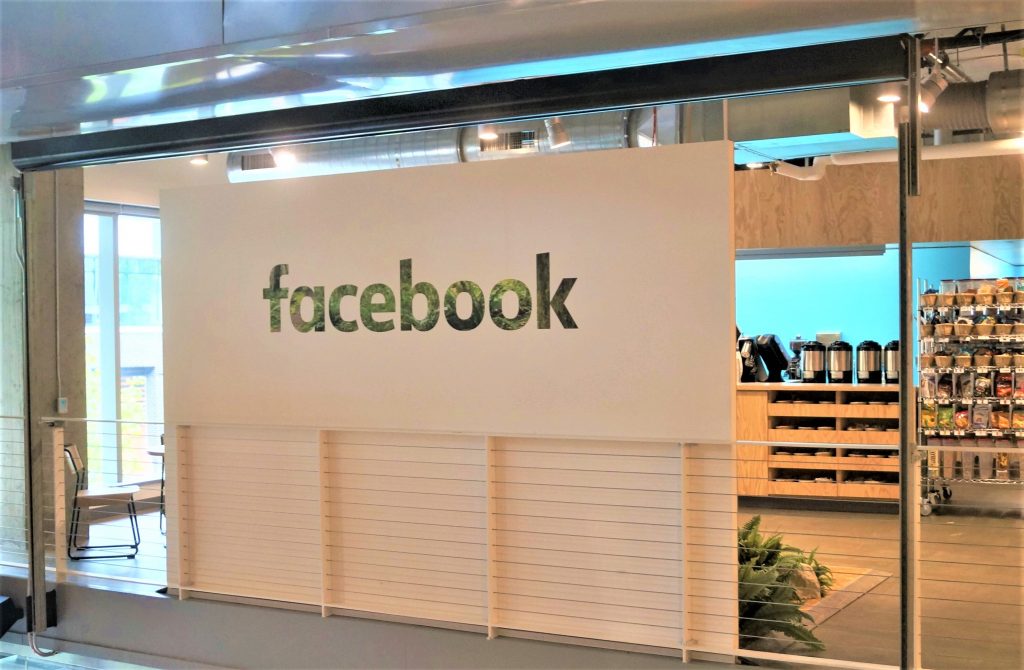 Republican state lawmakers plan to push the social media giants towards facing expensive lawsuits for politically motivated policing of user content. As per the Associated Press, politicians in two dozen US states have introduced bills that will allow for the formulation of civil lawsuits against platforms for their constant “censorship” of posts.

The latest development is part of a larger tension between the ex-President Trump and Silicon Valley concerning the crackdown on the conservative viewpoint on major social media.

According to the report by AP, “The bills vary slightly but many allow for civil lawsuits if a social media user is censored over posts having to do with politics or religion, with some proposals allowing for damages of $75,000 for each blocked post. They would apply to companies with millions of users and carve out exemptions for posts that call for violence, entice criminal acts or other similar conduct.”

Section 230, which was introduced in 1996 and was meant to promote the growth of the Internet companies has so far offered an exemption to the internet companies for user’s posts on their sites. However, attempts to undermine the section and instead introduce new rules have been taking place for quite some time.
Source: Associated Press 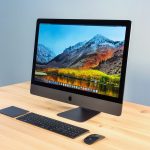