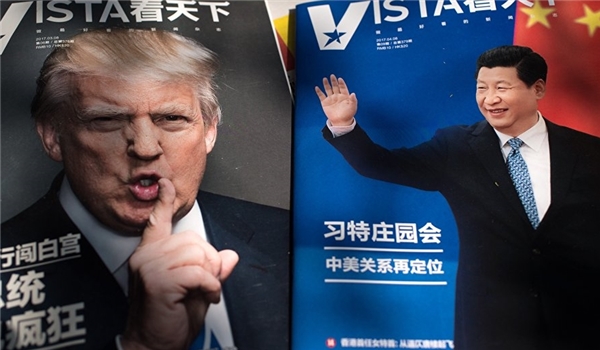 As reported by Reuters, the US Commerce Department is in the process of finalizing a piece of legislation that will govern the export of sensitive exports in the technology sector to competing countries such as China. In a document, seen by Reuters, the rules don’t provide too much leeway, but they are much more lax than what was expected by the US tech industry.

The legislation essentially comprises of five rules encompassing technologies such 3D printing, quantum computing and cutting-edge transistor technology. The justification provided for these limitations is that these technologies pose national security issues. They are also of vital military and strategic importance. For example, 3D printing technology can be used in the manufacturing of explosive devices that are almost untraceable. Fortunately for manufacturers, the rules are quite specific to a few technologies. As Kevin Wolf, former assistant secretary of commerce for export administration, explained to Reuters, “Based on their titles, the rules appear to be narrowly tailored to address specific national security issues, which should go a long way to calming the nerves of those in industry concerned that the administration would impose controls over broad categories of widely available technologies.”

As mentioned before, there are 5 specific technologies being targeted. These include quantum diluted refrigerators, which are used to keep quantum computers at super cold temperatures to allow complex computations. Export of technology is the 3D printing of explosives will also be limited, as well as Gate-All-Around Field Effect transistor technology which is vital for the semiconductor chips of the future. The remaining two limitations will be on single use chambers for chemical reactions and the chemical technology used to make Novichok, a Russian nerve agent.

“China firmly opposes the U.S.’ generalization of the concept of national security and abuse of export control measures to interfere with and restrict the normal communications and cooperation between businesses,” said Chinese foreign ministry spokesman Geng Shuang regarding the rules. “Limiting tech exports will not disrupt China’s innovation or development,” he continued.