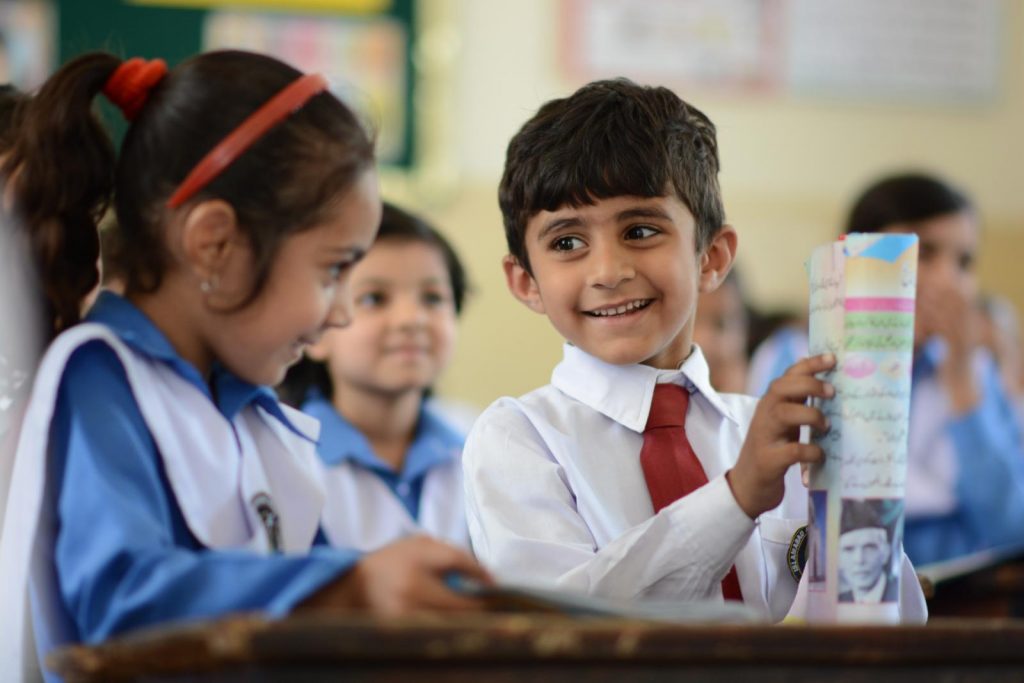 The government of Punjab has recently imposed a ban on the use of mobile phones for teachers of both public and private sector schools, local media reports.

All the school heads in the province of Punjab have been given direction to prohibit carrying of mobiles by teachers to classrooms, laboratories, and other academic areas. The district education authorities all across the province have been directed to inform all the heads of the school about the new rules.

To implement the ban imposed by the Punjab govt, the teachers will now have to submit their mobile phones to the school administration in the morning during assembly time.

Elaborating the reason behind this ban, the letter given to the school heads read that the use of mobile phone creates distractions and disturbance for students. It has also been stated that schools heads can provide the school landline number or some other alternative number from where teachers and students can make calls in case of an emergency.

Since PTI took charge of the federal government, strange policies have been introduced in all departments. Last year in October, PTI’s government in Khyber Pakhtunkhwa imposed a similar ban on schools all across the province.

The ban appears to be a good initiative for students, however, we must listen to the other side of the story, as many of the Lahore’s private and public school teachers are complaining about this step by govt. Some teachers told our correspondents that mobile phones often prove helpful while conducting research work during lectures, depriving teachers of this technology would impact the efficiency of lecture deliverance to the students. 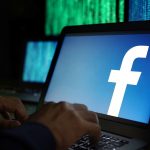