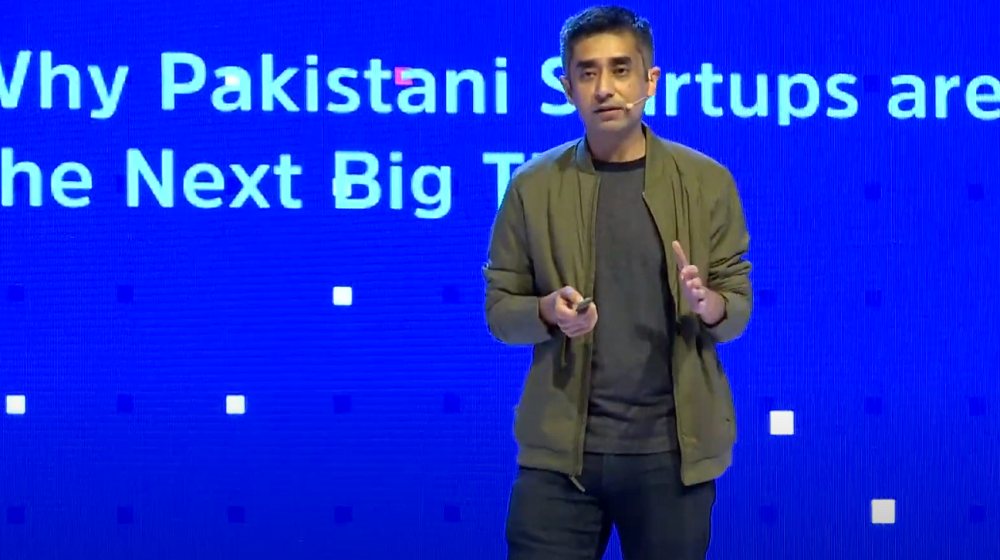 Adding to the report, Aatif Awan – a former bigwig at LinkedIn, venture capital stalwart, and founder of Indus Valley Capital, a leading venture capital fund that has funded Pakistan’s biggest startups such as Bazaar, Airlift, and RemoteBase, has predicted that Pakistan is all set to surpass Saudi Arabia in venture capital deployed within a year. 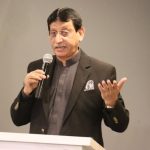