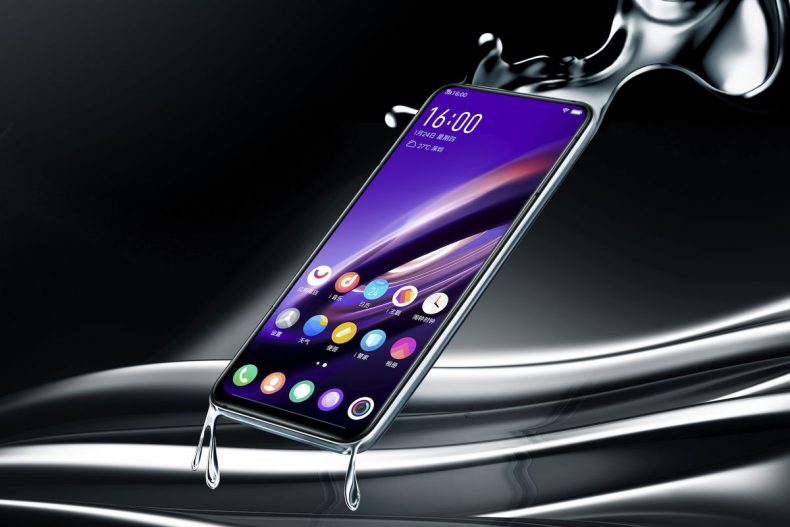 Vivo held a media hands-on session for its Apex 2019 concept smartphone, the phone had no physical buttons, ports or holes of any kind. The idea behind Vivo Apex 2019 was to achieve a “minimalistic” device with no moving parts or buttons of any kind to make it one smooth, unibody gadget.

The screen is made from glass with an optical sensor embedded under the entire screen. The edges contain capacitive buttons instead of physical keys. Vivo claims that its Touch Sense technology understands where and how the user is engaging with the smartphone’s frame. This way, the user is not troubled by the ghost-touches when simply holding the device in your hands.

The standard USB port is replaced with a magnetic connector that clings to the back of the phone to charge it. There is no sim card slot in the mobile, you have to use an eSim instead. There is no speaker grille in the phone either, the sound is delivered by vibrating the screen. 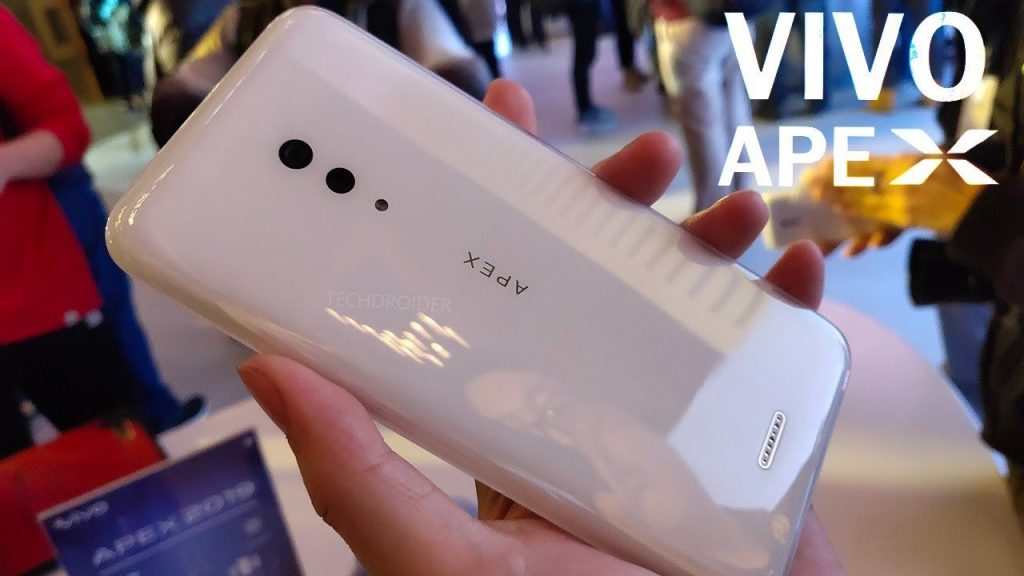 Due to an increase in the competition within the Chinese market, a smaller brand named Meizu launched its own button and hole-less mobile in January. This makes Meizu the first ever brand to have a seamless button-less phone in the world.

So far, the company has not shared any detail about the price or availability of the Vivo Apex 2019 but it is expected to happen soon. Stay tuned for more.