Volkswagen Shows Confidence In Moving To The Electric Future 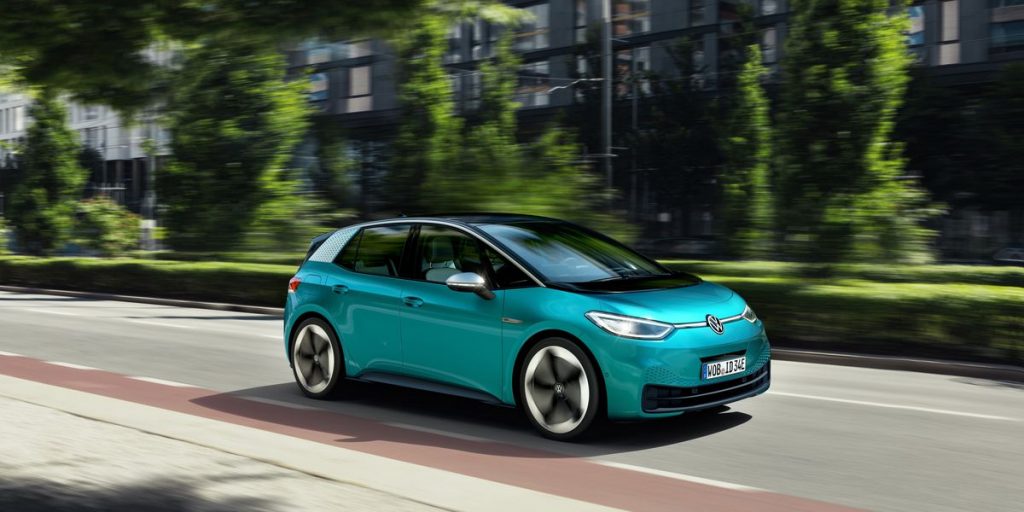 In recent news, Volkswagen managed to raise long-term profitability in order to ensure that the future of electric vehicles for the company was prominent. According to the company’s recent strategy, Volkswagen will be able to ensure global vehicle sales. This consists of targets that come ahead of respective climate policies that the European Union plans to announce on Wednesday which may even include a de facto ban of petrol-based vehicles starting from 2035.

The company’s main aim is to overtake Tesla as the world’s largest electric vehicle maker by 2025. According to CEO Herbert Diess:
“We set ourselves a strategic target to become the global market leader in electric vehicles – and we are well on track. Now we are setting parameters.”

Due to the company’s recent earnings, it is expected that Volkswagen will show a significant performance in further accelerating their business in the automobile industry which also includes investing in batteries and state-of-the-art software.

Moreover, it even added the synergies between technologies and brands hence giving companies such as Audi and Porsche a run for their money. This has even included an increase in the company’s target for operating return on sales for 2025 to 8-9% from the previous 7-8%.

As of now, the company plans to build six large battery factories in Europe by 2030 where China’s Gotion High-Tech will be the partner for the respective factories in Germany and Spain. However, the company truly wants to reinvent itself after the 2015 scandal due to the rigged emissions tests for diesel engines which cost the company over 32 billion euros. 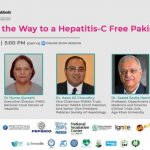