Volvo will only be making electric and hybrid cars 2019 onwards 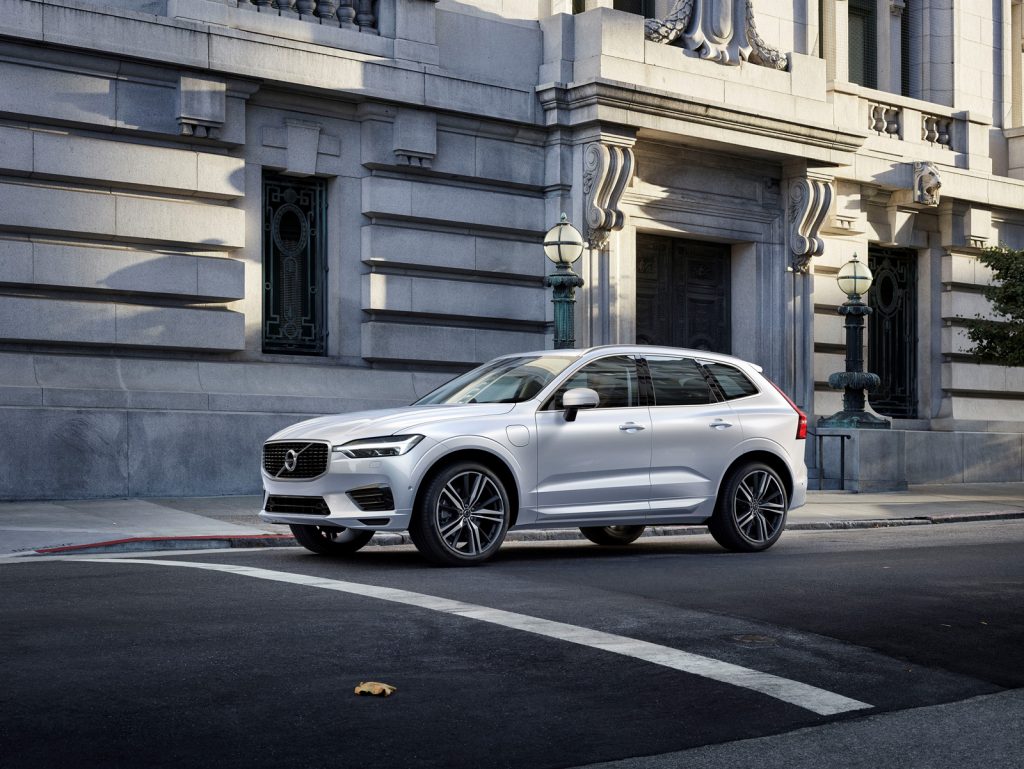 Volvo has vowed to become the first ever automobile manufacturer which will completely shift to making all-electric or hybrid cars within a couple of years.

The Swedish automobile company has decided to end the diesel and petrol fuel line of cars. Starting 2019, any cars with engines that are internally combustible with petrol and diesel will not be made by the company, it revealed on Wednesday. The company will then completely shift to making all-electric or hybrid cars only.

Volvo has become the first mainstream company to make the bold move. The company has serious plans to shift to more environment and economy friendly fuel drains. These decisions were unveiled soon after the company announced Polestar, the company’s subsidiary dedicated for selling electric vehicles.

As the world has grown more aware to the hazards beheld by the petrochemical and hydrocarbon fuels, the governments have started forcing manufacturers to stick to engines that are strictly environment friendly. The production costs and the prices of the parts of electric vehicles are also getting cheaper. Sooner than later, we can expect the manufacturers to follow the suit and shift to making electrical vehicles. The early decision by Volvo can put it at an advantage against the others. 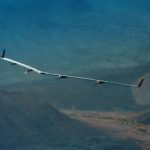