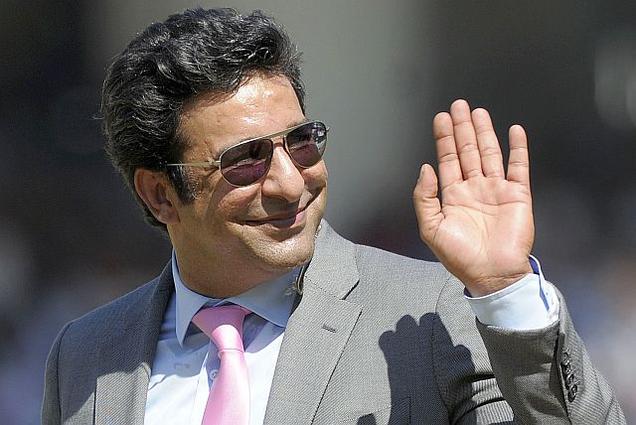 A former Pakistani cricketer and a cricket Pundit, Wasim Akram has gone ahead and introduced a new app specifically for cricket fans.

Known as the “Sultan of Swing”, the 49-year old has been acknowledged as one of the best bowlers of all time and also got inducted into the ICC Cricket Hall of Fame back in 2009. Now as the legend spends his days commentating and coaching, he has gone ahead and collaborated with an app-development company to launch a cricket news app called “Wasim Akram’s Cricket News”.

“With Wasim Akram’s Cricket News, fans will no longer have to trawl the web for cricket news because they will be able to read what their favorite papers, websites, blogs and personalities have to say about this amazing sport, all in one place,” said Akram.

True to its name, the app serves only one main purpose: cricketing news. Not only does it scourge traditional forms of media for cricketing news, but it will also show you a separate feed filled with posts from social media pages (Twitter, Facebook) of notable personalities/teams/media. There’s also a separate section for videos. Simply put, the app can gather all the latest news, videos and social media updates from all forms of cricket in one place.

Developed by RightNowDigital, Wasim Akram acts only like a sponsor-name for the app. Even though adding his name will add to the “star-attraction” due to his great fan following, the naming strategy might be a bit confusing. It seems to hint that they are trying to capitalize on his fandom as there isn’t exactly any thing that is special about this news app to be called Wasim Akram’s cricket news app.

The app is available to download on Android and Apple devices.

With the Pakistan Super League tournament, the first major tournament this country has organized in years, just around the corner, the atmosphere in the country is dripping with cricket frenzy and it is the perfect time to launch an app for the fans of the noble sport. Although it won’t win any prizes for naming, it does seem to do a pretty decent job for people looking to keep a track of cricket news. 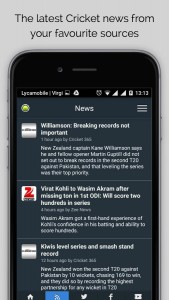 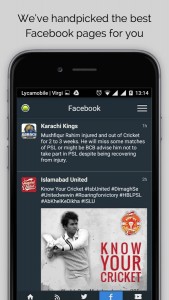 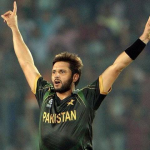 Here is how to watch Pakistan Super League live on YouTube