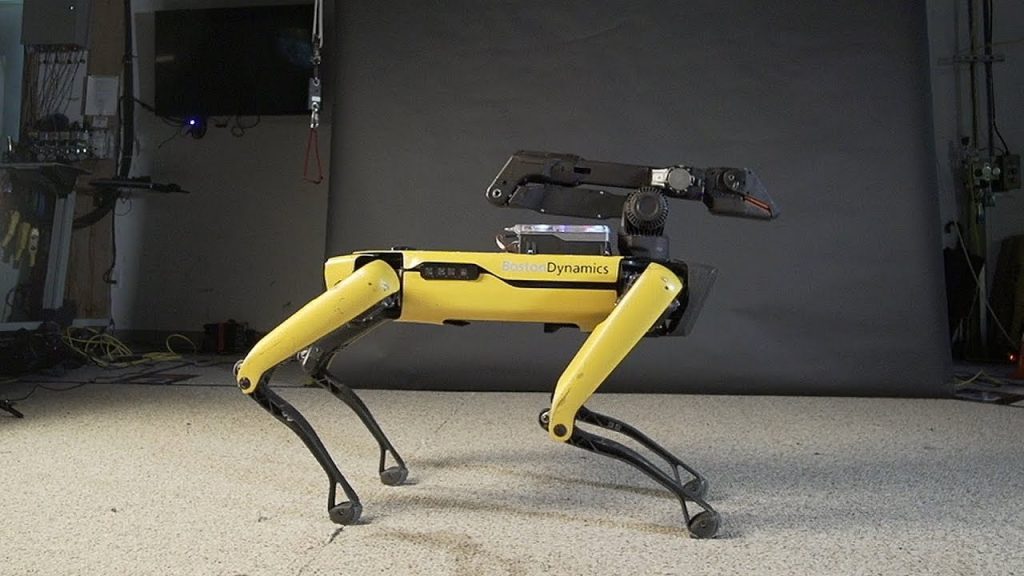 If you’ve ever seen videos of a sleek, yellow-colored dog-like robot in action, opening doors and even patrolling oil rigs, you have had the pleasure of observing Spot. As one of Boston Dynamics’ most popular robotic creations, Spot has been tested in various ways and its abilities have further deepened our faith in the power of artificial intelligence and robotics. With a new project in mind, the company recently recruited a former MythBusters host to experiment in a unique way with Spot.

Adam Savage has served as host of the highly acclaimed Discovery Channel television series MythBusters and Unchained Reaction, and he currently displays and tests ingenious inventions on his YouTube channel. Clearly, he is the kind of person who is always willing to get his hands dirty with odd works of science and technology. So when Boston Dynamics decided to recruit him to run some tests with Spot, you can imagine his glee.

One of the first things Savage did with Spot was to run it through a police training course, which the robot was able to complete with flying colors. Even more recently, the special effects designer decided to take things one step further and get Spot to become a rickshaw driver!

The rickshaw in question is essentially two or three-wheeled carriage of sorts that was designed by Savage himself. It was one of the most common modes of travel back in the 1800s, and it was usually pulled by a man carrying a single passenger. Nowadays, we are used to seeing its motorized version zooming around streets carrying a bunch of people at a time, but back then, a rickshaw meant a completely different thing altogether.

Weighing in at 25 to 30 kilograms, the four-legged robot can carry 14 kilograms’ worth of mass. Moreover, as a completely electric robot, Spot can run for up to 90 minutes on a single charge.

The video shows Spot not only successfully pulling Savage and the carriage along a paved road, but also achieving the feat while going uphill. Needless to say, Spot is truly an incredible achievement of technology! 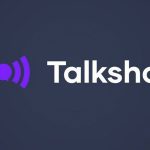 TalkShot, dedicated app to engage real-time with your friends during PSL 2020