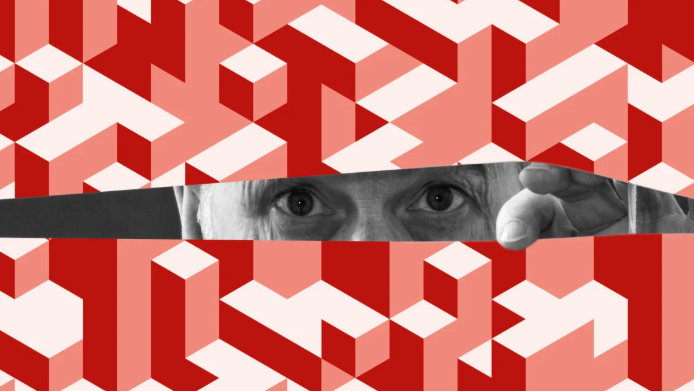 Be it our own dissatisfying experiences with trying to navigate the online world safely, or the feeling that we are constantly being watched by a Big Brother-like authority, we clearly have reason to be more cautious about what we choose to do or say online than ever before. According to a study, internet users are way more concerned about online privacy than they were a year ago, while an overwhelming majority believes that social media and online search have too much power.

In a survey of approximately 25,000 Internet users conducted by Ipsos on behalf of the Centre for International Governance Innovation (CIGI) between December 2017 and March 2018, 52% of respondents stated that they are more concerned abut their online privacy and presence compared to a year ago, with the most paranoid group being Latin American nations (63%).

Among those who expressed concern over their online privacy, 81% claimed that it was because of cyber criminals, while 74% attributed this growing caution to internet companies. The latter is hardly surprising, especially when data breaches at Facebook, the world’s largest social network, are considered.

This absurd inability on the part of tech giants to protect their consumers’ privacy ultimately results in an overall lack of consumer trust. According to the survey, 63% of Internet users believe that social media wields too much power and influence over their lives. Interestingly enough, the findings suggest that users in emerging nations are more likely to agree that social media is too powerful as opposed to developed nations; 84% of Nigerian users agree, as compared to 47% in Japan.

The negative attitudes against social media were prevalent throughout the study, especially as far as its influence is concerned. 42% of respondents firmly believe that the platform influences their political decisions, while a considerable section claims that it makes their lives less efficient (37%), more difficult (29%), and worse (30%).

As it happens, social media isn’t the only focus of user resentment and distrust; 57% of users believe that search engines like Google are too powerful as well, while 49% feel the same way about online ads.

Finally, this heightened paranoia means that paradoxically, in the Information Age of the 21st century, people are trying to deal with as little information online as possible. The survey shows that around one in ten Internet users worldwide are spending lesser time online as compared to a year ago.

This could end up having immense consequences for individuals and businesses, as the current environment seems to barreling towards a conflict between ordinary Internet users and negligent Internet companies. The question therefore is: will we continue to settle for the Internet we have, or will there be a revolution? 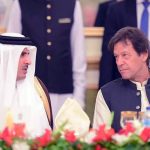