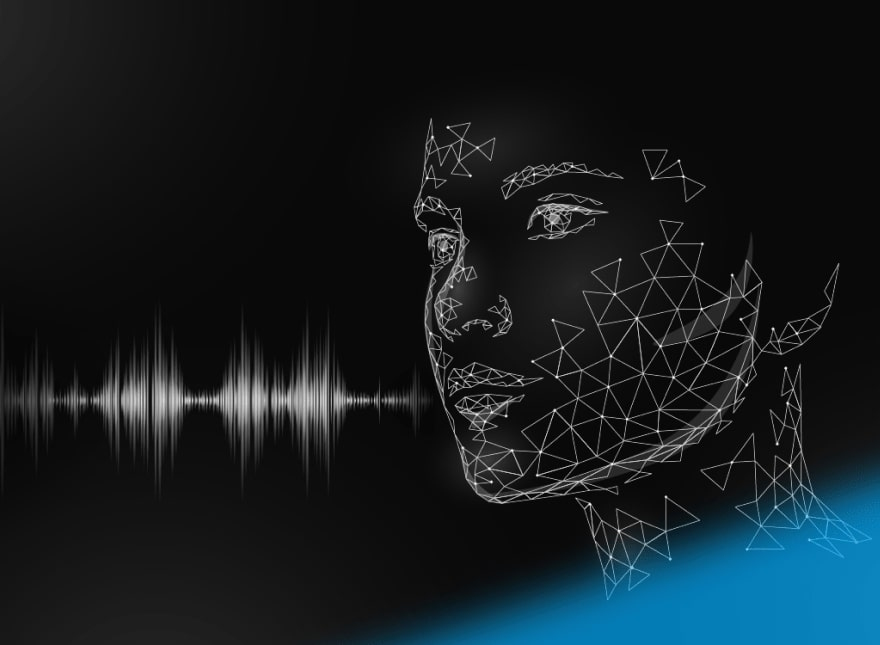 AI is improving with every passing hour and innovations in technology are helping mankind in many ways. But in some areas, AI can prove to be a counter-productive aspect of the time. Though , it is used in the production of all the movies and shows in Hollywood, whereas entertainment is an important part of a developed society. Yet Deepfake improving along with AI which is more alarming than people are ready to acknowledge.

It started with altering someone’s age by replacing the color of the hair of the person and adding some wrinkles. But just like all technologies, it didn’t stop at its original form. Now, Deepfake is being used to alter someone’s whole face even in recorded videos. Deepfake has been a trending thing in the news by two means, first for the mind-boggling things it can do and second, in the forms of the fake videos and images it has created.

No one knows whether what they watching is real or fake. Famous people’s reputation is being targeted as their faces are being placed on the public defaulters and their public opinion is under attack. Recently a famous American Youtuber Airrack was able to fool everyone with a deepfake video of Bill Gates picking up a $1 bill from the ground while walking on the sidewalk. Everyone believed that it was Bill Gates and later he revealed it by posting the whole story on his youtube. That video did so well that he decided to fool the world again and this time he made a Deepfake video of someone flying above the LA airport on a jetpack. Again everyone believed it was true and the local news also aired it thinking that it was a dangerous stunt performed by some lunatic.

The term ‘deep fake’ comes from the term ‘deep learning’, which is used in the AI world for creating algorithms and the technologies are reached to learn from prior experiences. However, if a similar situation comes in the future they act more efficiently. Just like that in Deepfake, an algorithm for replacing a face is set up in the program and AI replaces the face of the person in all frames of the video. These programs are generally called auto-encoders that can replace the person’s face even in an unstable video.

Another technology is created to counter the Deepfake media which is called Deepfake detectors, for example, DeepWare. These detectors can detect if a Deepfake is being used to change something from the original video by looking for cues and details if the defaulter made any mistake.

And to check the counter of deep fake, another technology is being introduced. Does this ever stop? Generative Adversarial Networks (GAN) can detect Deepfake products and find any flaws and improve deepfake for several rounds,until it can become undetectable for the DeepFake detectors to find out.

Deepfake is becoming easier and easier every day. There are many apps and software that allow people with no prior experience or knowledge to create deepfake stuff with only a few taps. This is being treated as fun and games right now but it would certainly become a global concern when things become so easy to manipulate, improve and even create from scratch.

These apps include Deepfake Lab, FaceApp, Zao, FaceSwap, Reface, MyHeritage, etc. There was a particularly dangerous app, called DeepNude, that used AI to undress people, and literally, anyone could have used it. And unsurprising, it was used to create fake nudes of women and harass them. Thankfully, it was removed from the PlayStore soon after it was published.

Many more apps can be found on GitHub, an open-source platform for programmers. Deepfake is not illegal as it is mostly being used for fun but the early threats are already in front of us and no one knows how much it would grow.

Some examples of that early effects were the fake video of Donald Trump’s speech in which he says, that Belgium has withdrawn from the Climate Change Agreement. In reality Trump never gave that speech and it was a DeepFake video. Deepfake videos like these can change the democratic situation and it could be used as a pre-election conspiracy by any political entity.

It is expected that as Deepfake would become more common, people will become better at identifying deepfake videos and pictures. For a start, we will share a few tips which can help you have a better understanding of deepfake.

Secondly, look at the blinks of the person in the video. AI-generated eyes either don’t blink at all or blink a lot more than a normal person. The light’s reflection of the eyes might also not match the actual light settings of the surrounding.

We shall hope for the best in the future and encourage everyone to beware and protect themselves from the threats of deepfake. Many companies are taking initiatives to cope with the problem.

Last year, Facebook hosted the Deepfake Detection Challenge. It was a collaborative initiative for the creation of new technologies for detecting deepfake media and up to $500,000 price money was rewarded to winners. Other companies should do the same and there would be a whole new space of tech in the future that deals with the detection of deepfake media. 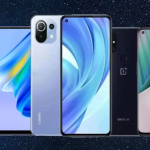