WhatsApp is working on self-destructing pics and videos 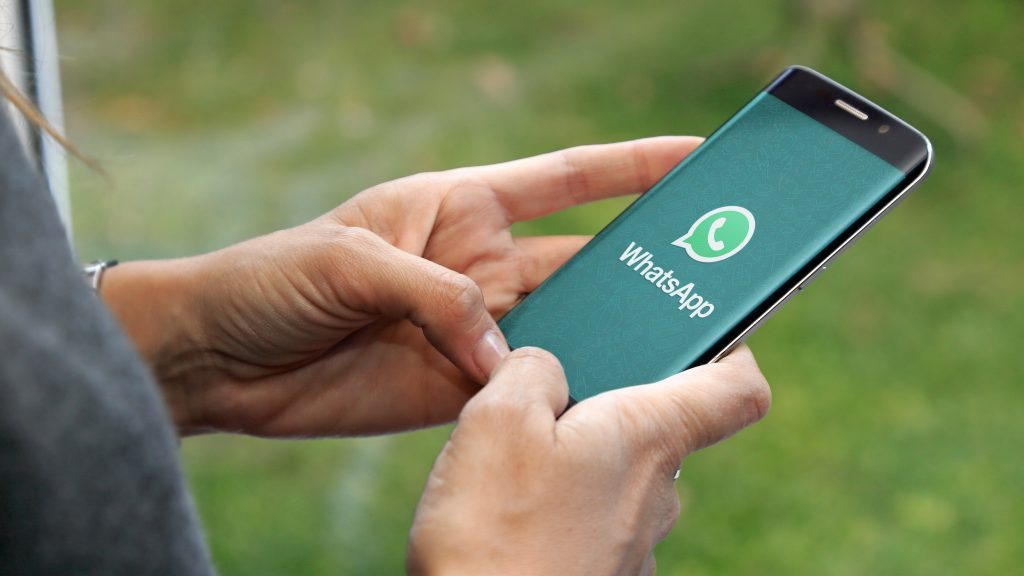 Encryption makes WhatsApp a fairly safe and secure platform for communication, but it is about to become a whole lot safer courtesy of a new feature it is working on. In fact, you might not have to worry about exchanging sensitive pics and videos anymore.

According to infamous WhatsApp leaker WABetaInfo, the messaging app appears to be developing a new feature that will make it possible to send messages with expiring media. Yes, that photo you send to your friend will automatically disappear from your friend’s logs once they open the file and leave the chat. No, you won’t be able to set an expiration timer yourself.

Interestingly enough, WABetaInfo also revealed that the expiring media doesn’t leave behind any notices like “This media has expired”. Instead, the media simply vanishes, as if it was never sent in the first place.

This is what it’s going to look like, according to the leaks revealed by WABetaInfo: 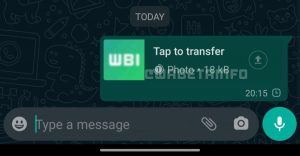 Now, it still remains to be seen whether WhatsApp will notify the sender if the recipient has taken a screenshot of their expiring media. This is clearly something the company needs to consider when it officially announces the feature.

This new feature will accompany yet another highly-anticipated feature that WhatsApp has been experimenting with – expiring messages. While expiring messages can also allow you to send media files that will disappear after some time, some files could still be saved by the recipient before expiring. This is hopefully not going to be the case with this new expiring media feature.

While expiring media is part of the latest WhatsApp beta version submitted to Google Play Store, there is still no information as to when it will become available on the official app. 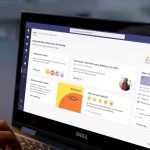 Microsoft Teams to be upgraded with virtual commutes and Headspace meditation