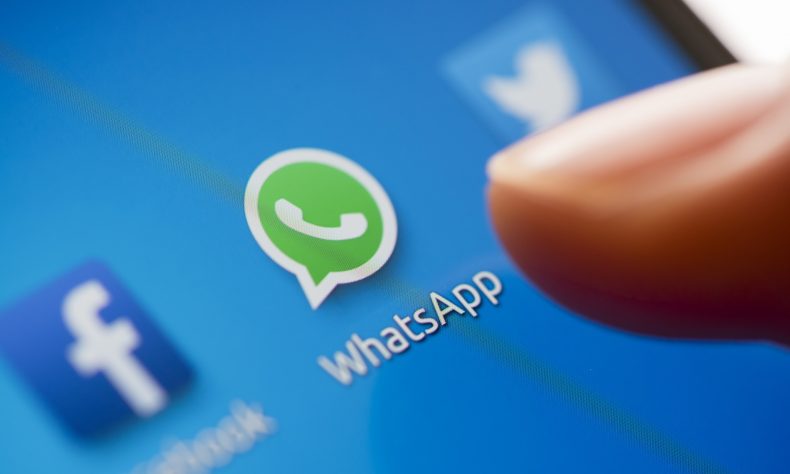 With the latest beta update, WhatsApp is raising the maximum media sharing limit and is also adding the ability to send GIFS directly through the app.

Users can now send up to 30 images/videos simultaneously using WhatsApp. The previous limit was 10 images/videos and was sometimes a source of inconvenience while sharing multiple images. The new limit is much more generous and will suffice for most users.

WhatsApp is also adding a new GIF option which will allow users to send GIFs directly through the app. 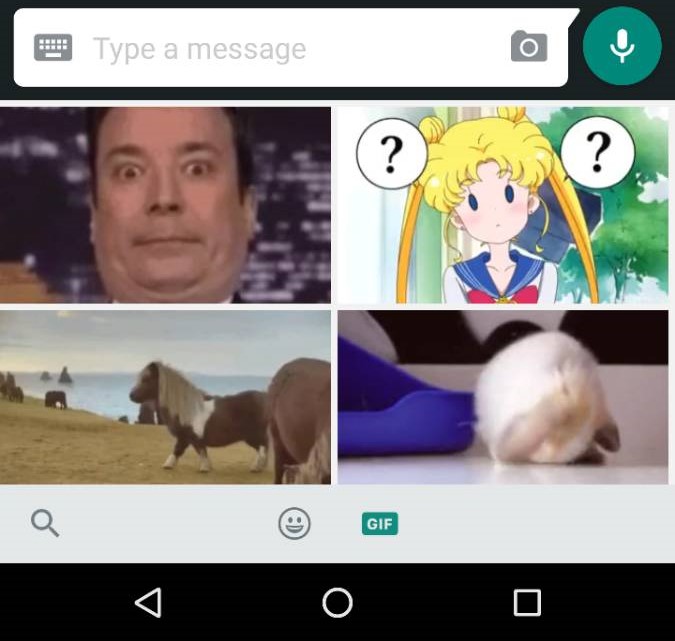 The new option resides alongside the old emojis options and users can tap on what they want to send and select the appropriate response. If nothing in the pre-existing list speaks to the users, they can also search for their desired response by tapping on the search button alongside the GIF and emojis option bar. 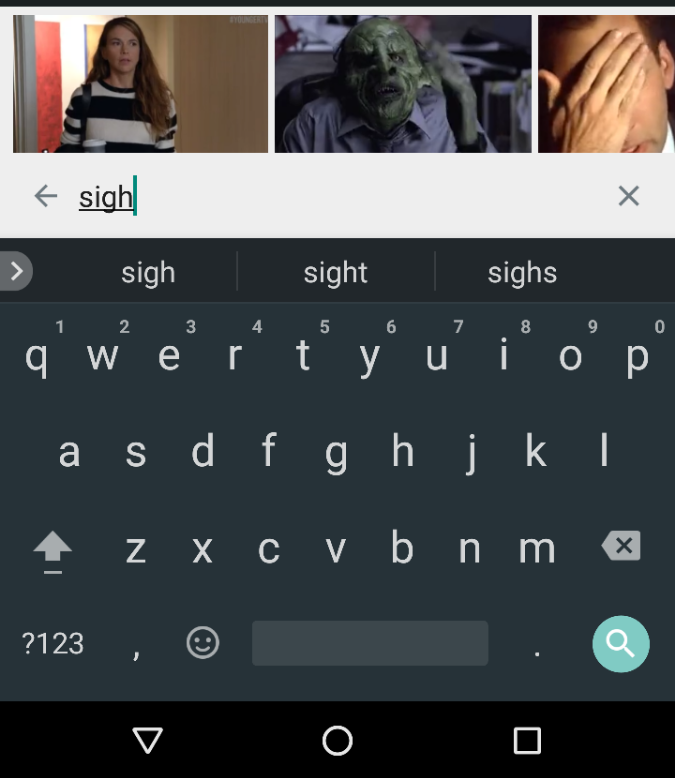 The above features are currently in testing and are only available on WhatsApp beta version. It is expected that the update bringing these features will arrive for other users in a few days.

previous
The Abraaj Group makes its first investment into health diagnostics space of Pakistan
random
next
Apple rated the World's most environment friendly tech company, for third time in a row
Trending Posts